Army Vet Who Lost Both Legs in Combat Completes a Triathlon 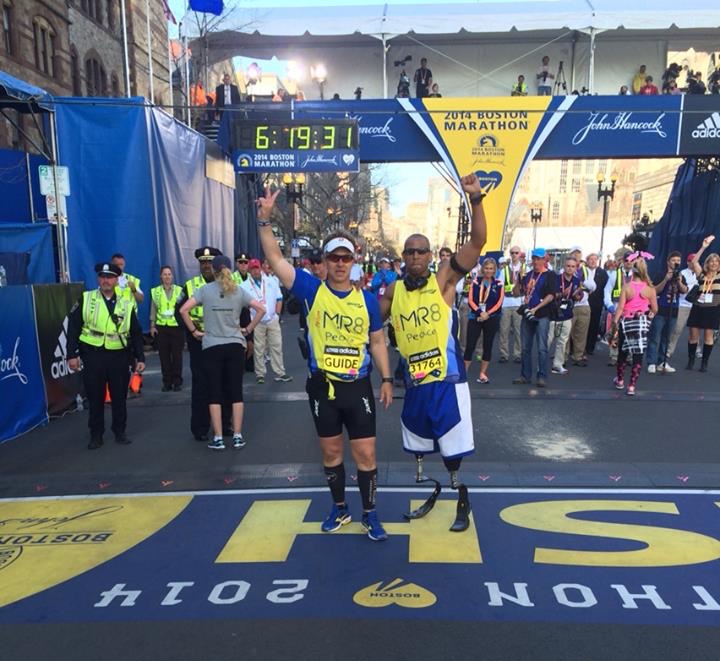 Tuesday night during The Concert For Valor on the National Mall in Washington, D.C., several veterans shared their stories of war, perseverance and life after service.

One of the stories told was that of Master Sgt. Cedric King, an Army veteran wounded in service. On July 25, 2012, King stepped on an IED in Afghanistan. When he finally awoke several days later at Walter Reed National Military Medical Center in Maryland, both his legs had been amputated.

“My heart was saying, ‘Hey man, there’s so much good to give,’” King said. “‘If you can just get out of this hospital bed, you can probably be pretty inspiring to other people man. Keep fighting.’”

After a few months of training, he completed the half Ironman, a triathlon course that’s a: 1.2-mile swim, a 56-mile bike ride and a 13.1-mile run.

Check out his story below