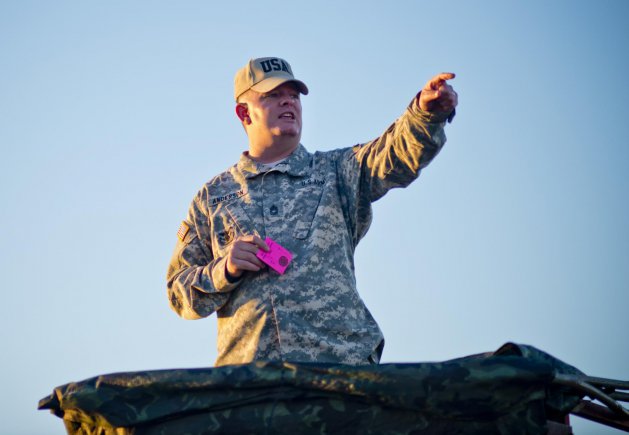 Master Sgt. Norman Anderson was recently inducted into the U.S. Army Marksmanship Unit Service rifle Hall of Fame for his achievements over the years as a rifle competition shooter.

Known as “The Home of Champions,” the U.S. Army Marksmanship Unit (USAMU) has its own history within the military. Established in 1956 by President Dwight Eisenhower to raise the standards of marksmanship in the Army and win competitions after realizing the Soviets were dominating the international shooting scene.

The USAMU has won more than 40 championship title and 20 Olympic medals.

Anderson has served in the Army for 22 year. 15 years have been in active duty with the marksmanship unit. In 1997 at age 23, he set U.S. Army record as being the youngest soldier to win an inter-service individual championship as well as the only to win using a M-16 rifle. 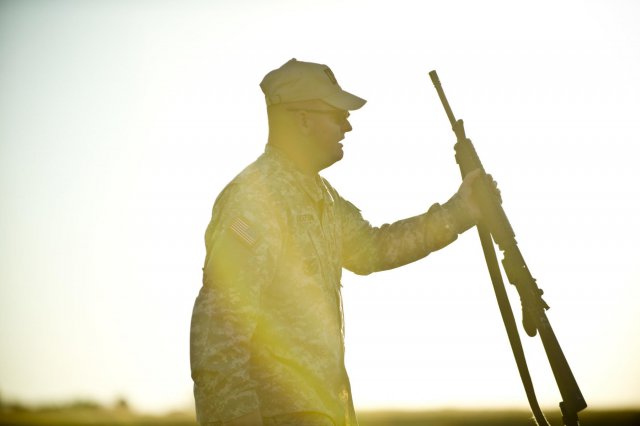 Since then, he’s gained several awards and accolades including the President’s trophy which was signed by President George W. Bush.

Currently, Anderson is the head coach of the Army Reserve Service Rifle Team in Knoxville, Tenn,. He believes marksmanship is essential in the military, regardless of assignment.

“The Army Reserve continues to fill the role of combat support, combat and services support, and even in these capacities, Army Reservists are being called upon daily to support the combat arms units, and that support doesn’t just come from beans and bullets and delivery of goods. It comes from fire support, fire superiority, and that is attained through weapon marksmanship… we owe it to the Soldiers to improve their marksmanship skills” he said.