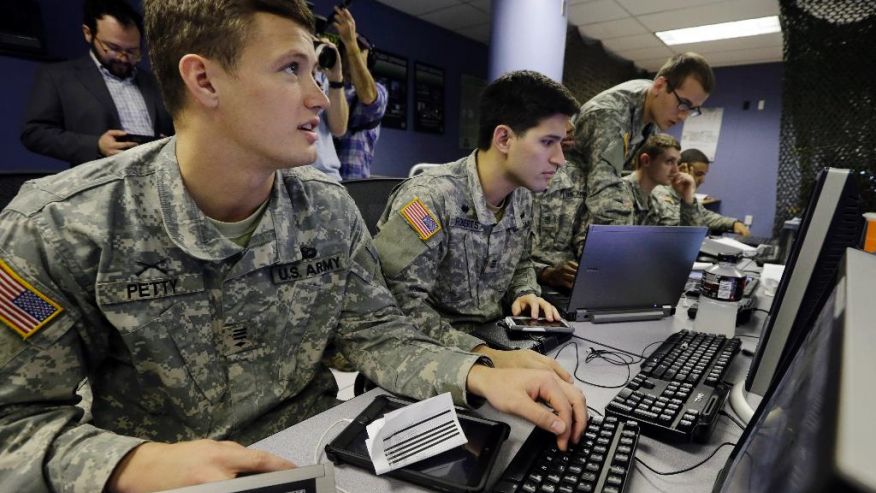 ARTIC also stressed that they currently have no additional intelligence of a particular attack against the milfamily community, although one man has reported verbal abuse by ISIL sympathizers on social media. The Army’s warnings and recommended precautions are instead a result of continued volatile messaging from ISIL social media sources directed at U.S. military personnel and their families. The Army underscored that, “this document is a reminder to stay vigilant.”