ANOTHER NSA Contractor Just Got Arrested for Leaking Secrets 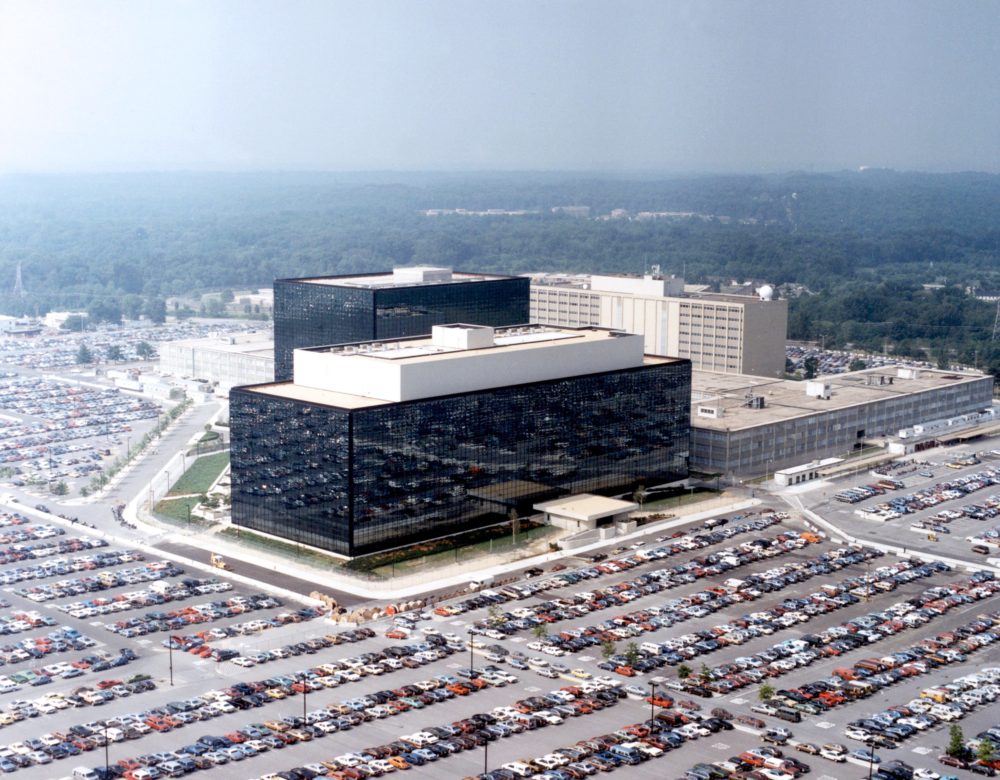 From the looks of it, it could be far worse, according to numerous sources. Whereas the polarizing Snowden claims he stole top secret government property to better the well-being and privacy of American citizens, this brand new case seems to carry with none of that altruism.

Reports are saying that a Maryland man, at some point in the last month, was “secretly” arrested by the FBI. They’re also saying he was Booz Allen Hamilton contractor working for the National Security Agency (NSA) — just like Snowden (who was also a Maryland native).

This from Boing Boing:

The New York Times was first to report that the FBI is investigating the possibility this NSA contractor “stole” highly classified software created by NSA to hack into foreign governments and gain access to their computer networks.

Shortly after the NYT report was published, the Justice Department announced U.S. charges against a Maryland man for “theft of government property, unauthorized removal and retention of classified materials.”

Experts believe the theft may have been executed in hopes of a resell to other governments. It’s also being reported that the digital hacking properties were used to crack the systems of potential and realized enemies — Iran, North Korea, Russia and China.

UPDATE: The accused leaker is a U.S. Navy veteran.