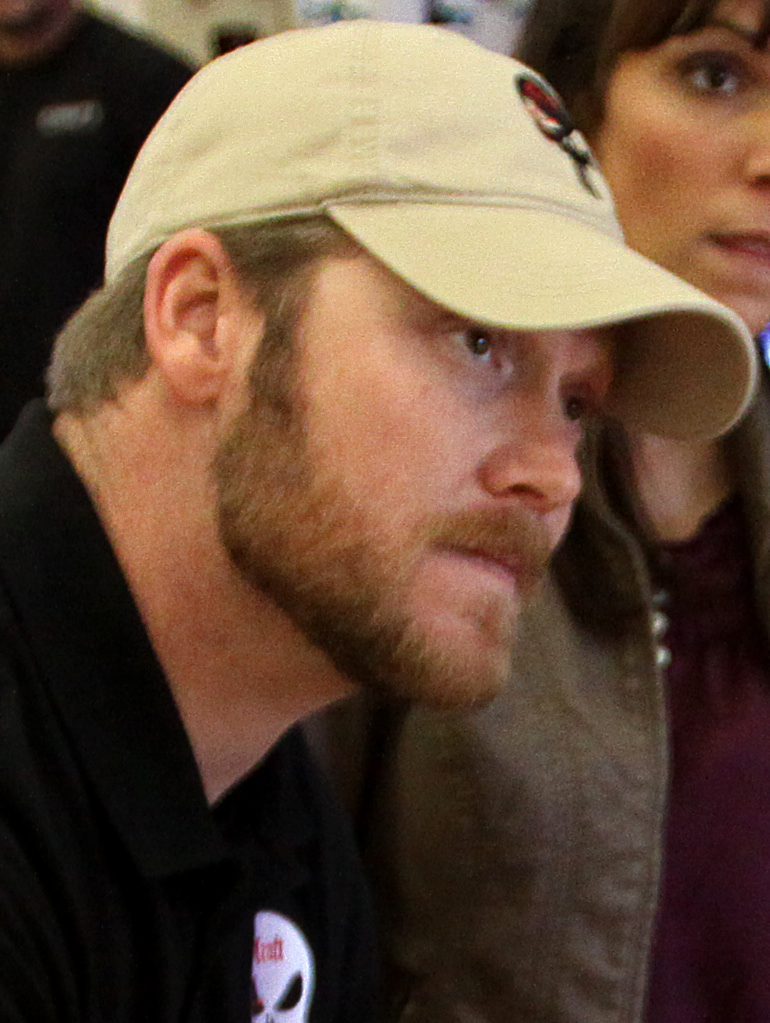 The fact that a number of jurors in the Chris Kyle capital murder case saw the Hollywood film based on his life – “American Sniper” – before rendering their guilty verdict did not hurt the case for convicted ex-Marine Eddie Ray Routh, according to his defense attorney.

It was revealed after the case came to a close that several members had seen the movie, which was nominated for six Academy Awards this past Sunday, before they were selected to serve on the Texas jury that was made up of 10 women and two men.

The jurors themselves maintain that it did not cloud their judgment in fairly assessing Routh, who they found guilty of the fatal shooting deaths of Chris Kyle and friend Chad Littlefield during a trip to a gun range on Feb. 2, 2013.

Attorney Shay Isham, who defended Routh, admitted that while there were many concerns surrounding the jury selection process for the high-profile case, seeing the movie wasn’t one of them, nor was it a reason for dismissing a potential juror.

“I’ve been picking juries here for 19 years and in a whole lot of other counties, too. Just because someone has seen the movie doesn’t automatically disqualify them,” Isham said. “Most of the people that can do that job and can take an oath to not be leaning one way or the other, and wait until the evidence is finished to make up their mind and deliberate the case; most of them that tell me that, they can set that aside.”

In the trial, the defense never denied that Routh killed Kyle and his friend. Rather, they argued that the defendant suffered from mental disorders and was in the grips of psychosis when he fired the deadly shots. The prosecution vehemently went against these claims, arguing that Routh was faking insanity in order to save himself when the case went to trial.