In the early hours of February 13th, eight suicide bombers made it onto the al-Asad air base in Iraq. The air base is currently used by the United States Marines to train Iraqi forces.

Within moments of breaching the perimeter, all eight suicide bombers were killed by Iraqi fighters before reaching coalition forces.This was ISIS’s first successful attempt to infiltrate the extensive complex in the western Iraqi province of Anbar.

At the time of the breach, roughly 400 U.S. troops were located nearly two miles away in a different section of the 25 square-mile air base. However, the ISIS fighters still had to infiltrate a 12-mile-circumference security fence, evade multiple watch towers and barbed wire, and cross a guarded bridge entrance over a river. CBS News reports that ISIS fighters launch daily attacks at the air base’s perimeter.

Defense experts also believe that this attempt to enter the air base is a sign of things to come from ISIS.

Fox News contributor and retired U.S. Army Lt. Col. Ralph Peters told the media outlet, “at al-Asad, the terrorists were doing three things. They were signaling that our advisers were vulnerable, thus — they hope — driving Obama to pull them out; demonstrating to jihadi-world that they’re standing up to the Americans, and replying to Obama’s claim that Islamic State has been stopped and turned back.”

This attack also comes on the heels of the President’s official request asking Congress to declare war on ISIS. 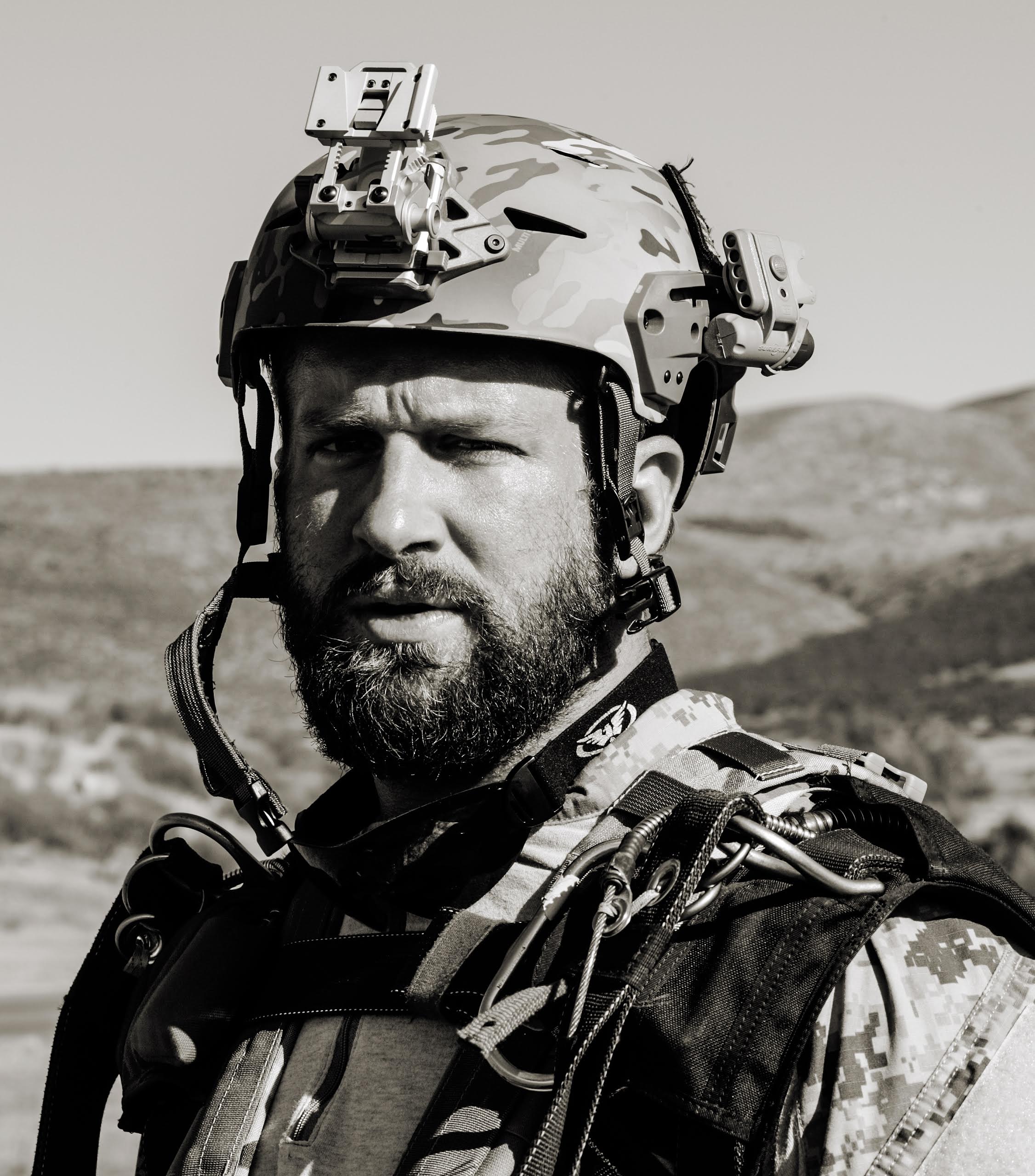