3rd US Infantry Shows How to Fold a Ceremonial Flag 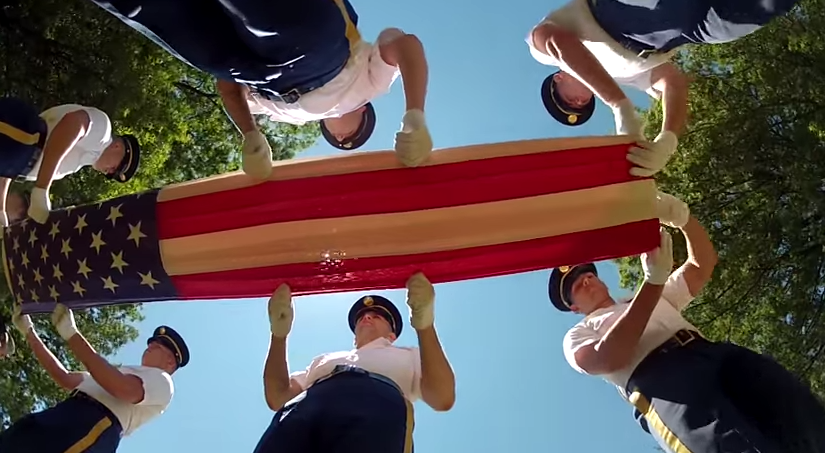 Have you ever wondered how to fold a ceremonial flag? Known for precision and impeccable standards, the 3rd United States Infantry, nicknamed The Old Guard, is the Army’s ceremonial unit. Members of The Old Guard protect the Tomb of the Unknown Soldier at Arlington National Cemetery, escort the President during special events, and escort military funerals at Arlington. In this video, The Old Guard shows how they fold ceremonial flags for our nation’s fallen heroes.