During WWII, an unknown soldier (or soldiers) filled 31 rolls of film with pictures of American troops and machinery. The photographer left the film undeveloped and it was forgotten to history for the next 70 years. In 2014, a modern-day photographer bought the film at a small auction in Ohio. 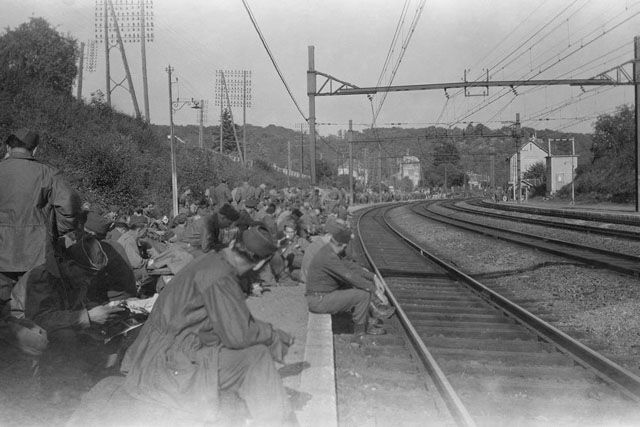 The buyer, Levi Bettweiser, runs a film preservation non-profit called the Rescued Film Project. When he bought the undeveloped film, he wasn’t sure what to expect. What he discovered in the canisters is a rare peek into the daily lives of WWII American soldiers.

Check out PetaPixel to see more of the mysterious photographs and the photographer who brought them back to life.