200 Years Ago Today: The Battle of Waterloo

The Napoleonic-era came to end exactly 200 years ago when the Duke of Wellington confronted Napoleon Bonaparte’s forces nearby the village of Waterloo. In a tactical error, Napoleon waited until 2 p.m. to send in his forces to allow the wet land to dry, granting Lord Wellington extra time to gather and position reinforcements.

This battle paved the way for England’s ascendence as a global superpower and, by extension, the United States’ eventual rise to prominence. 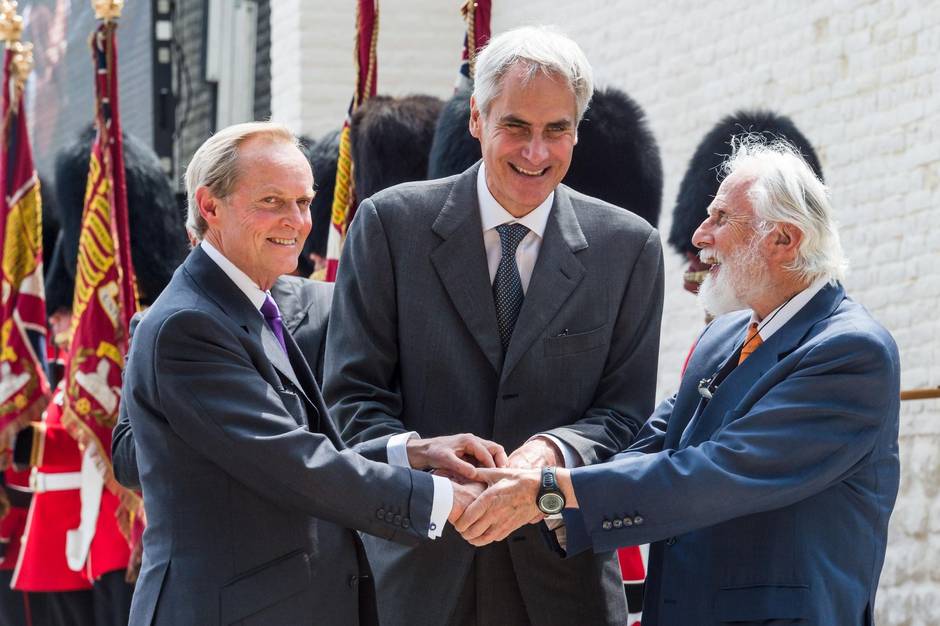 The descendants of Napoleon and Lord Wellington met at the battlefield today to unveil a new memorial commemorating the 48,000 who died in the battle.