Watch This Navy Sailor Slip Sleekly on a Banana Peel 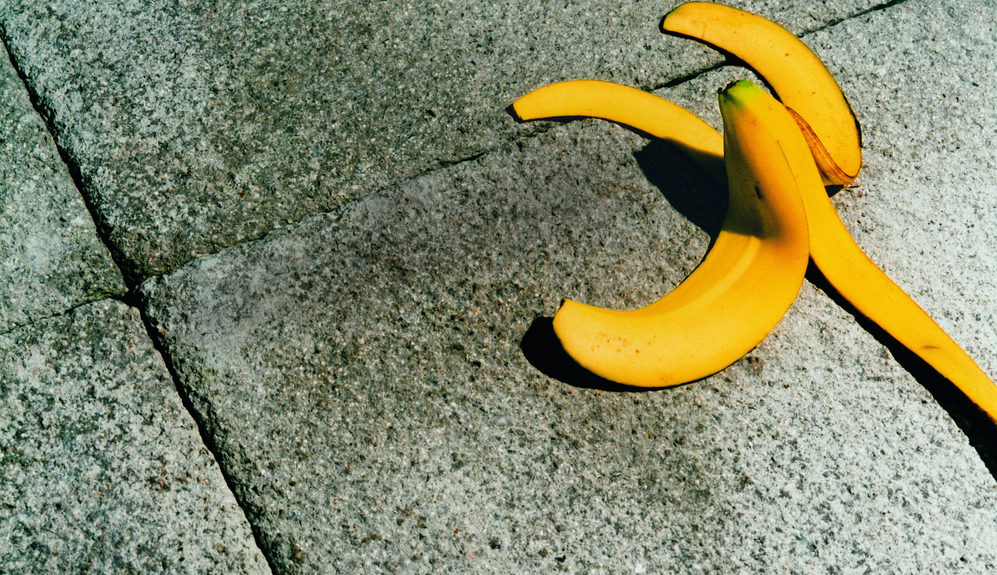 If you’d like to know the science behind why a banana peel is so dang slippery when stepped upon, you can read this research paper (it actually won an Ig Nobel Prize back in 2014). It “estimated that polysaccharide follicular gel played the dominant role in lubricating effect of banana skin after the crush and the change to homogeneous sol.”

If you want to skip the big words, all that Latin and diagrams, and just want to see it in action? Then look no further.

Courtesy of a bunch of United States Navy sailors, we have peel in action, doing what it does best — the victim is a young service member in blueberry camo:

The navy is getting really creative with their weapons pic.twitter.com/52SWsi4vAx