This Californian Wastewater Authority Has an Incredibly Crappy Mascot

No, your eyes aren’t deceiving you.

That’s a mascot in the picture above … and he’s a big, happy piece of American poop (with a hardhat on because, well, you know).

His name is Mr. Dingle, and he represents California’s Victor Valley Wastewater Reclamation Authority, which exists solely to get rid of Mr. Dingle’s friends and family (human waste) in water.

Whether or not it’s a good thing Mr. Dingle exists? Umm … you be the judge.

Of course, we wouldn’t want to put the guy who climbs inside the mascot costume out of job. Because that would really stink. 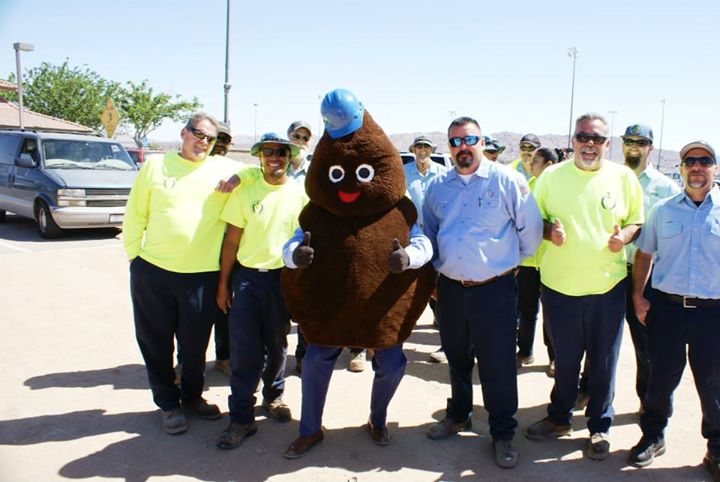 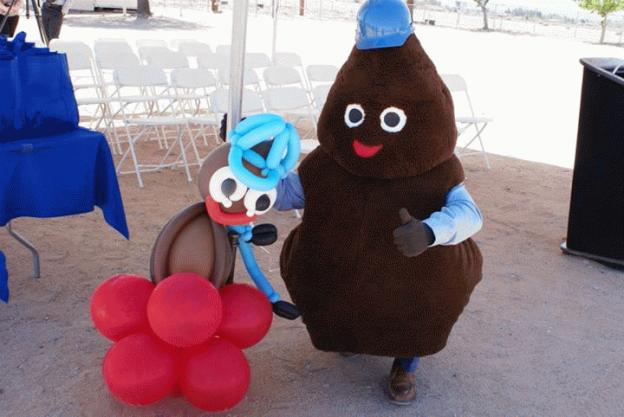