What If Microsoft Released Its AI Among Troops, Not Twitter?

Few were shocked to hear about Microsoft taking down its newest Artificial Intelligence chat robot after less than 24 hours. It seems that many of us are unable to miss an opportunity to turn an innocent ‘teen girl robot’ into a Hitler-loving, hate-filled deviant.

Even though the internet itself came from military roots, few young developers think about testing their technology with our military. Microsoft could release its AI among troops rather than on Twitter. But what would an artificially intelligent chat robot turn into if it spent 24 hours hanging out with U.S. sailors, soldiers, and airmen? 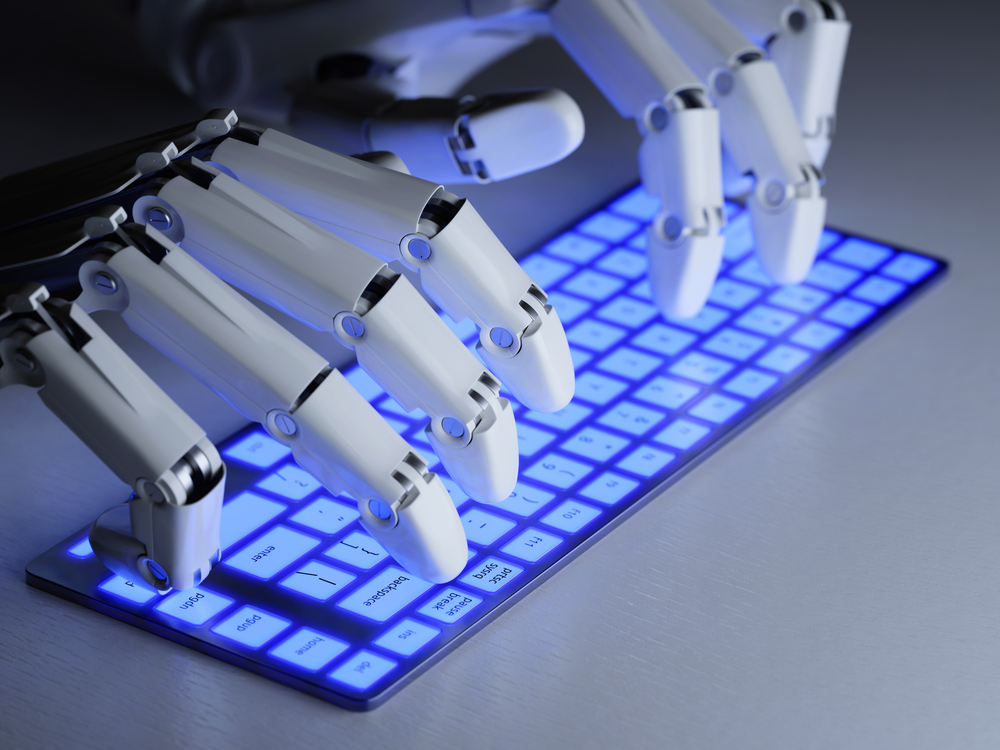 First, we expect that this A.I. chat robot, which we named Charlie Bravo (for ‘chatbot’), will work hardest between the hours of 04:00 and 06:30. During this time, it will respond to everything by screaming (or WRITING IN ALL CAPS) and telling everyone how lazy they are because they are still in bed.

Also first, Charlie Bravo will insist that everyone call him The Punisher, SEAL Team Bravo, or Bubba.

Next, from approximately 07:00 to 10:30 you should not expect Bubba to respond to anything, as he will either be napping or operating at 30% efficiency. However, from 11:00 to 14:00 he should be very engaging, especially eager to talk about anything related to powerlifting or protein supplements.

Approximately 28% of Bubba’s discussions will relate to protein supplements. Another 18% will relate to the word ‘swole.’ Fourth place is a tie (17% each) between how stupid terrorists are and the new workout that Bubba will be starting ‘next Monday.’ 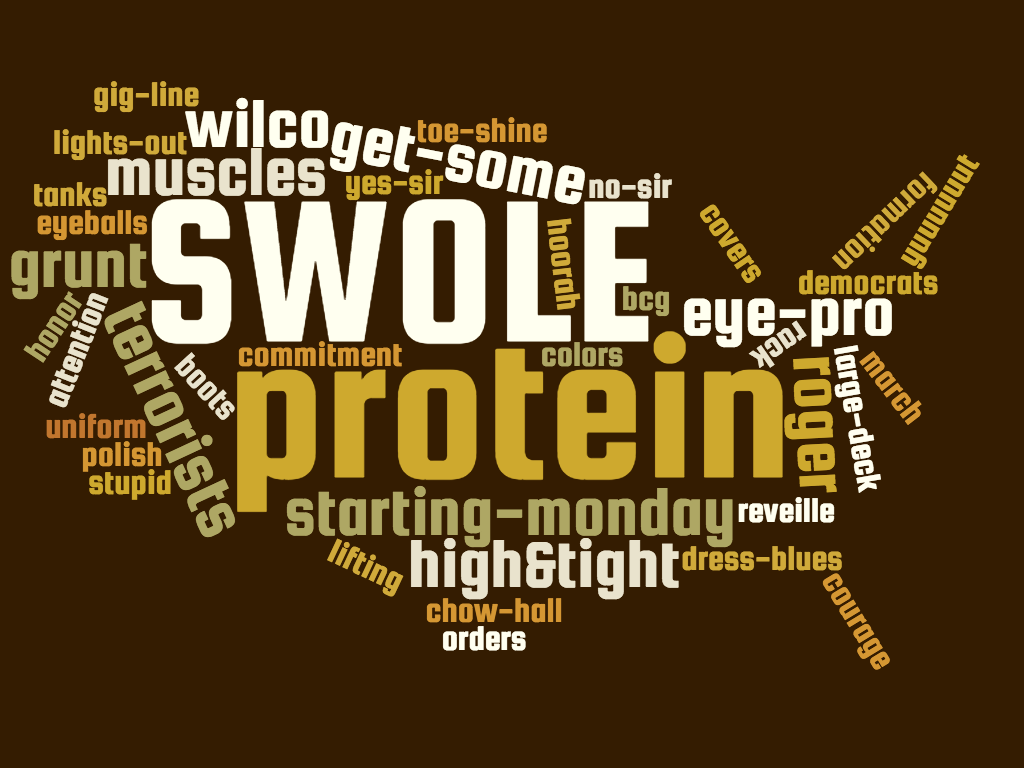 From 15:00 to 17:00 you should not try to engage with Bubba, as he considers this his workout time. While Bubba can’t physically go to the gym, he will be listening to death metal music at an inconsiderate volume and will only respond in a series of grunts and flexing motions.

From 22:00 to 24:00, we would advise most people to leave Bubba alone unless they really need something. Bubba will be increasingly less conversant and politically correct as he nears his normal offline period (01:00 to 04:00).

On the weekends, if Bubba stays up past 01:00, do not engage. This is Bubba’s time to let off steam, when he is most likely going to be busy trying to turn any new AI programs into Hitler-loving, hate-filled deviants as a dumb joke.

DISCLAIMER: Bubba will not continue to develop or change after his first 24 hours. Bubba considers this time his ‘bootcamp,’ and sees no benefit in learning anything else. He will annoy most people by speaking about this time too frequently. As a result, Bubba will be rolled back to remain an AI among troops only, not available to the general population.