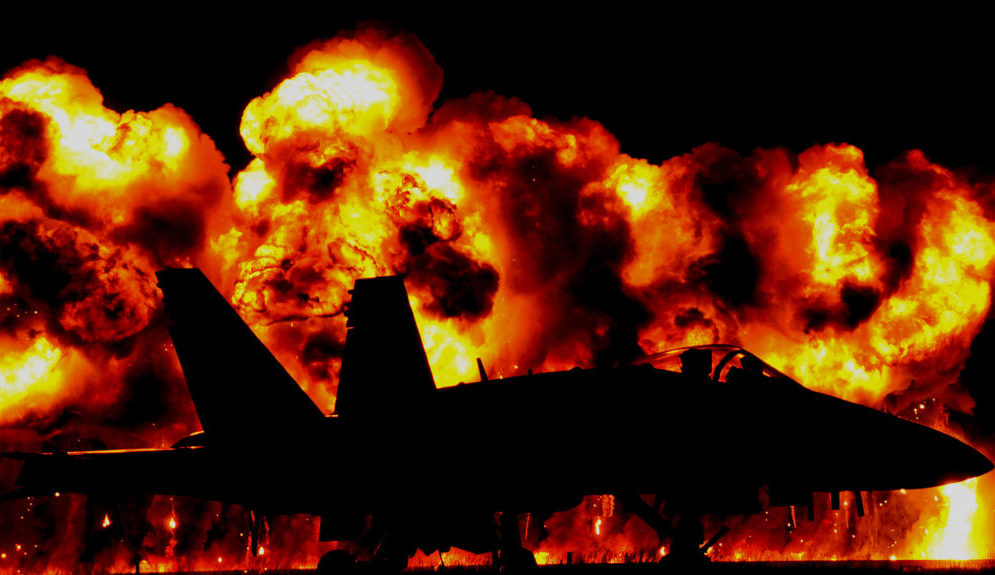 The U.S. military Flickr accounts are a visual feast. Military photographers travel all over the world to document the daily exploits of American troops in every single service branch. The result is a cluster of photo streams chock full of incredible images that are both free to view and share. 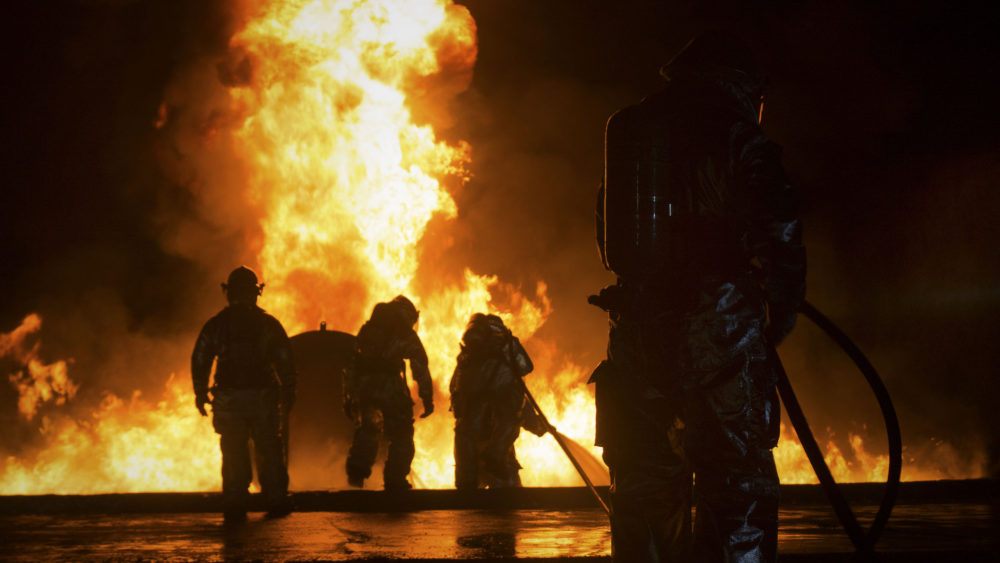 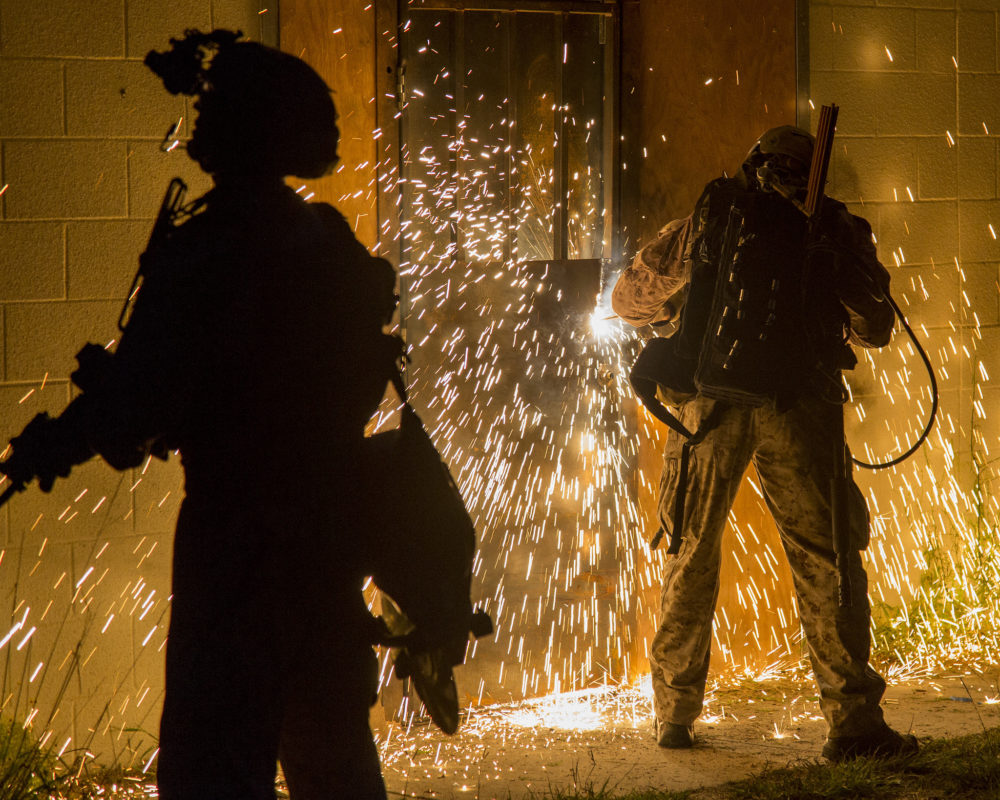 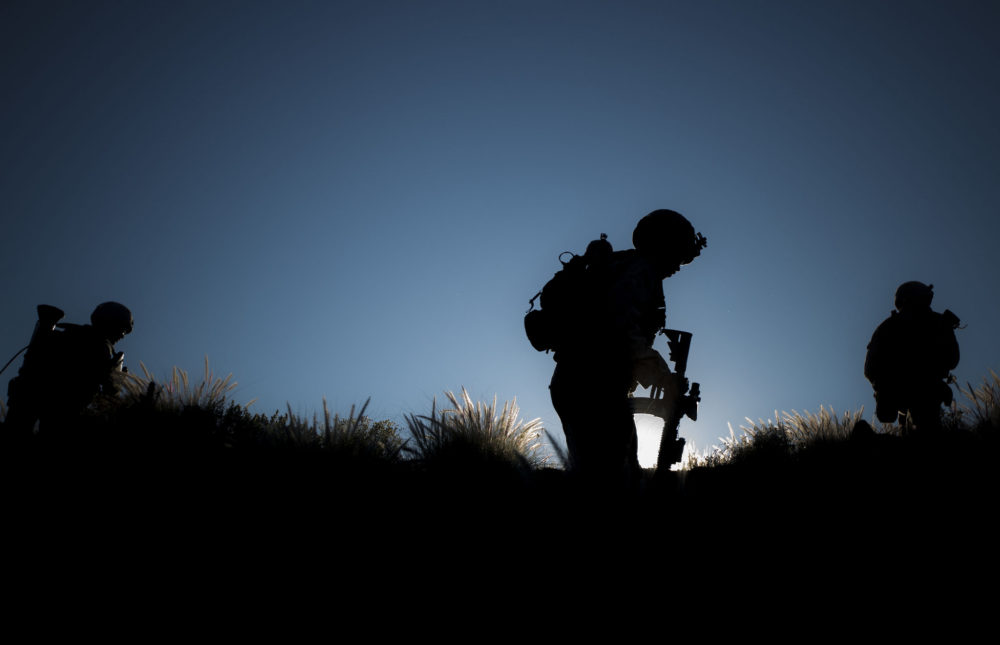 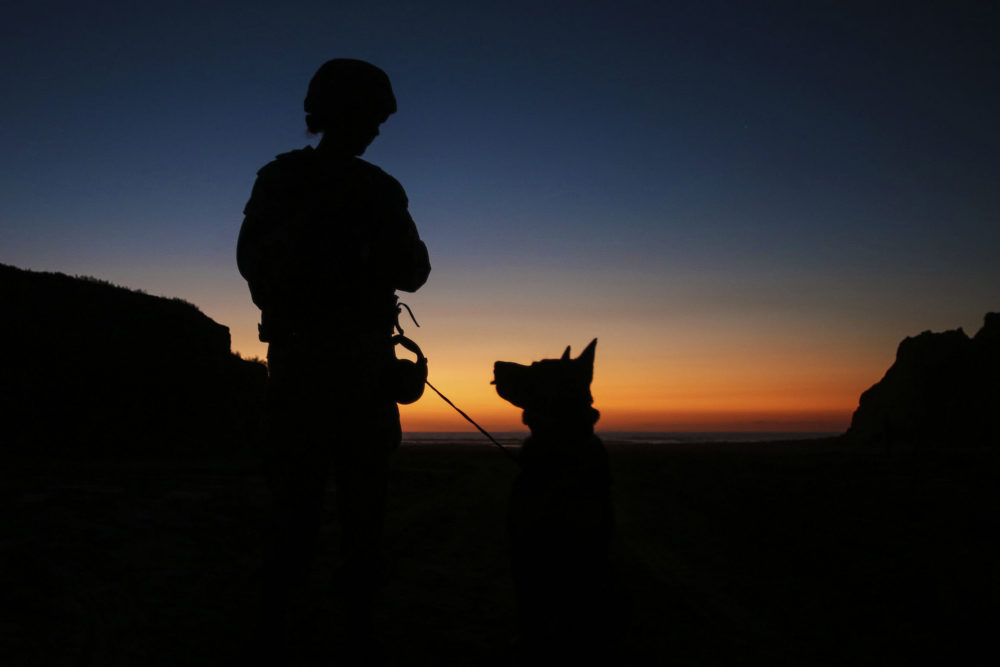 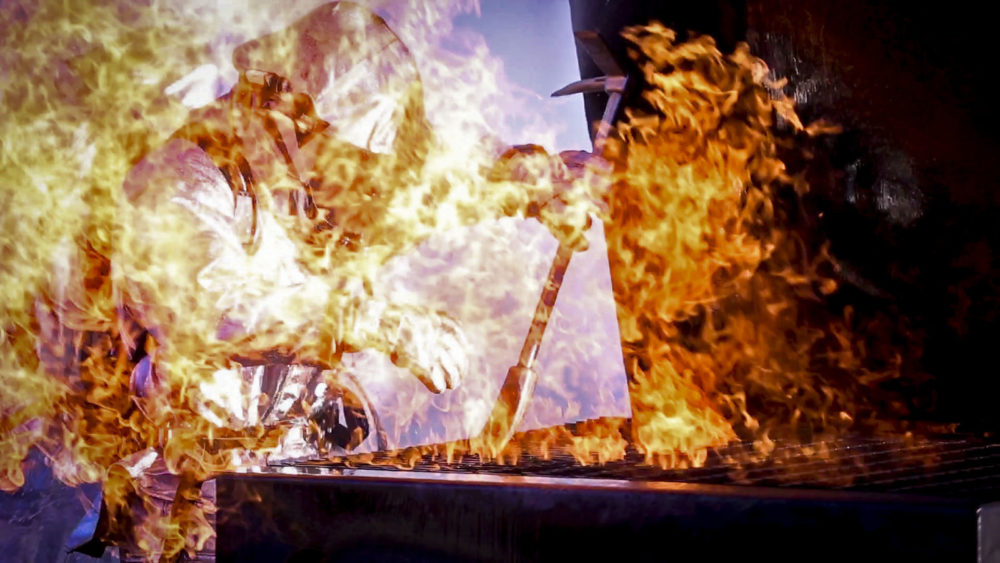 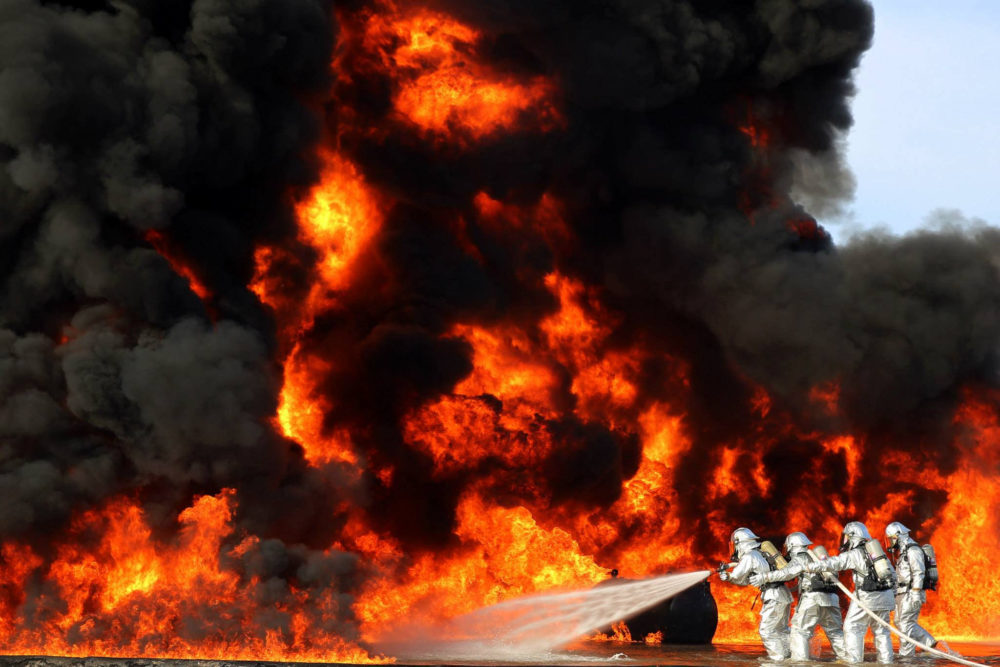 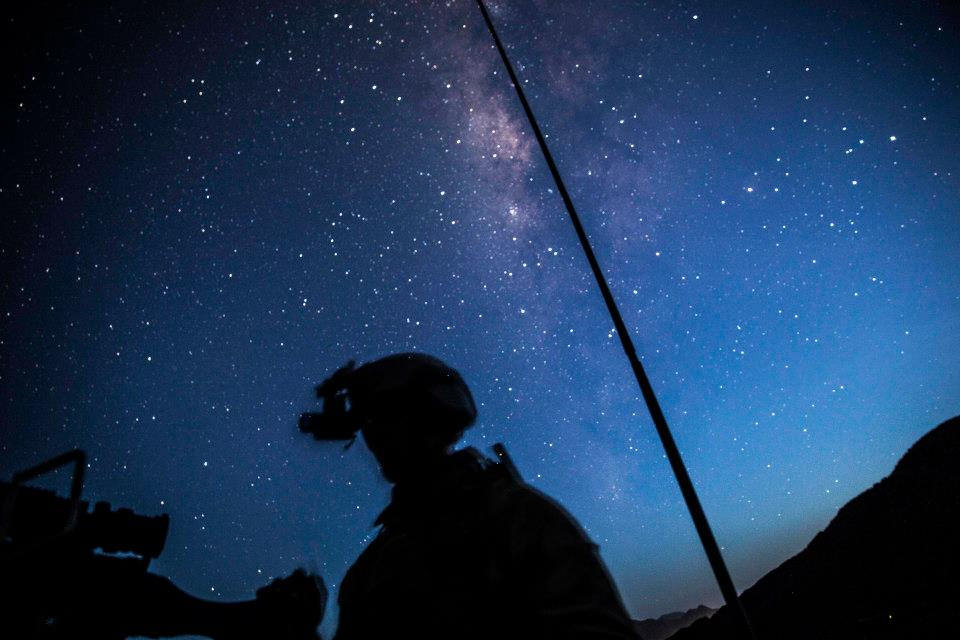 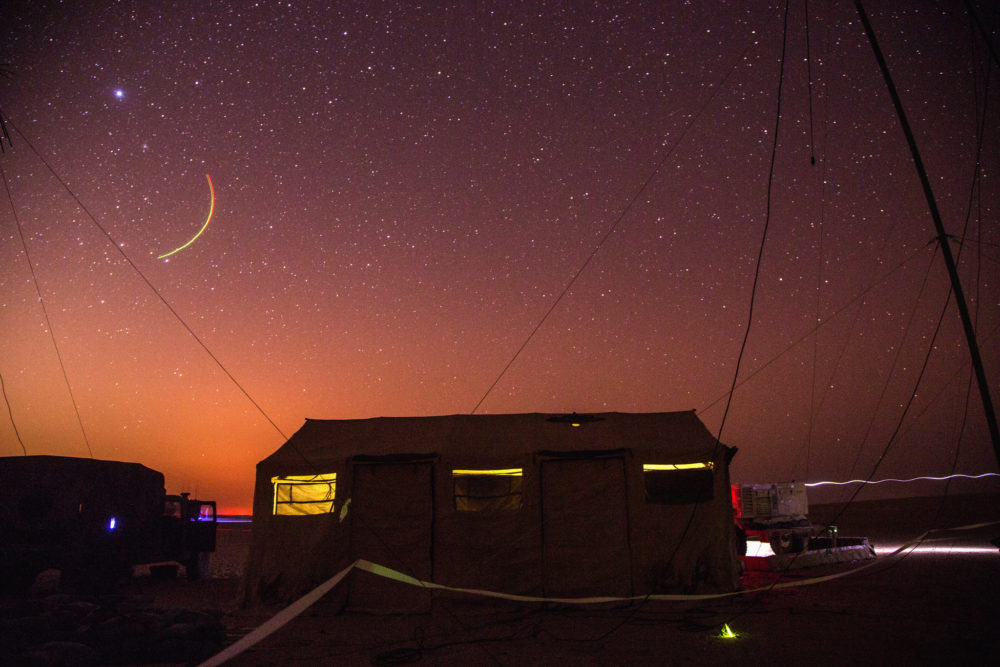 These photos were all captured within the last year, and there’s more where they came from.

Make no mistake, there are also plenty of photos depicting Marines crawling through the mud and pointing their guns at targets. The bottom line is that Marine Corps photographers know how to make their service branch look bad ass. Check out the rest of the photos if you don’t believe us.