What’s Dave going to do next?

According to him, next month he and his longtime sidekick Paul Shaffer “will be debuting our new act at Caesars Palace with our white tigers.”

As you probably know, Thursday night marked the last time that David Letterman would host the “Late Show with David Letterman” (with Shaffer and the CBS Orchestra). All in all, he’s been doing the gig (first with NBC, however) for 33 years.

In addition to his trademark shtick and legendary segments (“Stupid Human Tricks” and “Stupid Pet Tricks” to name a few) he also invited countless military service members on the show. Most recently, it was Medal of Honor recipients Cpl. Kyle Carpenter and Sgt. Ryan Pitts.

But really, more than anything, Letterman was synonymous with rewriting the rules for late night television and the iconic “Top Ten List”. Not only did he make it a cultural icon, but he stuck with it from its inception in 1985 all the way to this week — with his last one. On his last show.

Want to see the first one he ever did? Here it is below, via Vox: 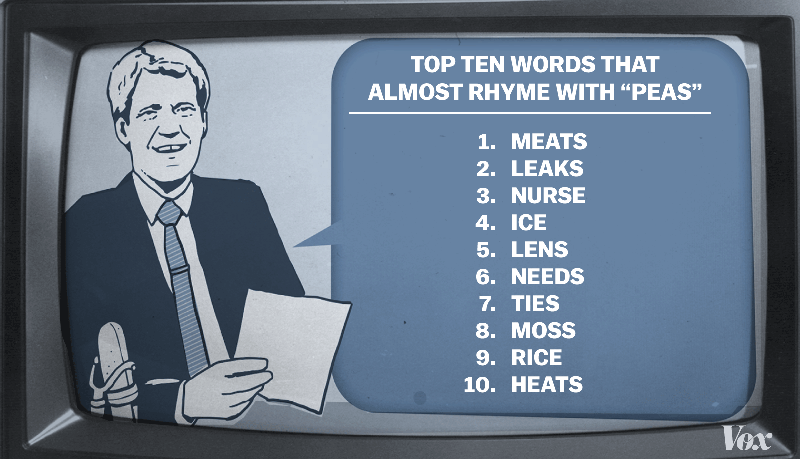 Here’s the actual footage, although it’s incredibly grainy (this was the 1980s):

And here’s the last one ever, from Thursday night, featuring the likes of Jerry Seinfeld, Peyton Manning, Tina Fey, Steve Martin and Alec Baldwin to name a few: