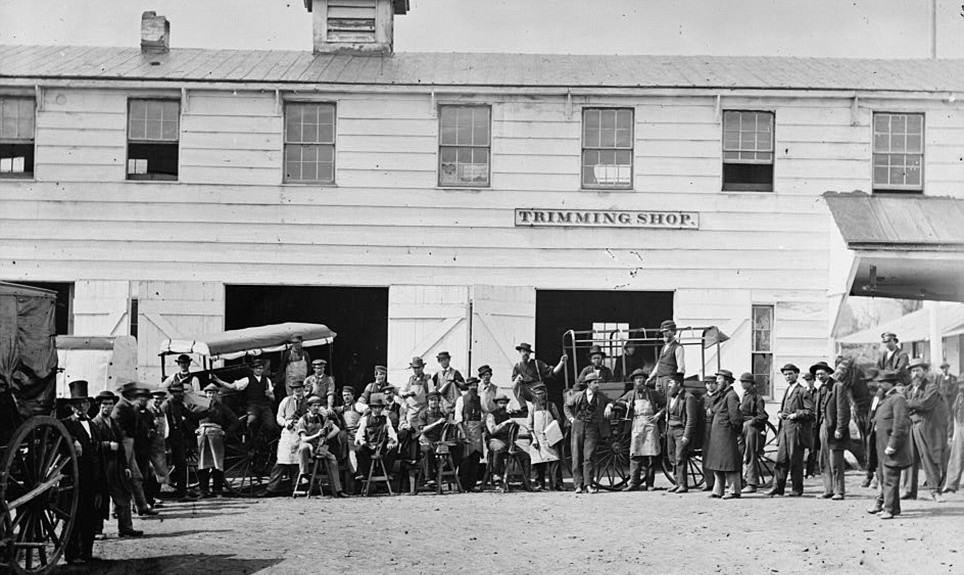 The so-called Bureau of the Missing Socks is an Internet legend oft mistaken for historical fact. While there’s no denying that losing socks sucks, there isn’t a lick of truth to this wacky story of military-sanctioned stocking conspiracies.

A totally legitimate site called Funbureau.com claims that the Bureau of Missing Socks was founded by a Union soldier named Major Joseph Smithson during the Civil War. What started as one man’s devotion to keeping every sock paired grew into a government agency that (allegedly) still exists today.

To counteract the war profiteers, Major Smithson tried to implement General Order 48906S which required that each soldier turn in a full pair of socks before receiving a new one and document all those missing. That was when he discovered that most of troops only lost one sock at a time. His first brush with the missing sock phenomenon.

…to the Spanish American War….

It was soon discovered that the soldiers were trading [socks] to Latin American and Filipino prostitutes for certain sexual favors. It was during this period in our history that the phrase “Sock it to me” was coined and not on the Television Show “Laugh In” as commonly thought.

…to the Cold War…

An agent planted deep in the Soviet Intelligence service learned that Stalin himself was deeply concerned with our activities. He did not believe that we were really a civilian agency but a cover for the manufacture of a new and powerful weapon that the Soviet Union could not duplicate. He ordered that the KGB to penetrate our facilities no matter what the cost in manpower and money.

The Bureau of Missing Socks is the only organization in the world devoted solely to unraveling the mystery of the single disappearing sock. It is an arm of the United States government no less important than the State Department and Department of Defense. Its existence up to this time has been a well-guarded secret but since it takes such a big bite out of your tax dollar it’s time that you know how it is being spent.

The only sites to reference the Bureau on the entire Internet are a handful of other sock-themed sites, a sock e-book, a couple confused forums and a listicle that suggests the Bureau was real.  All of these places use the same text, either by quoting the original site or just plagiarizing it. Yikes.

Most sites also claim the above picture shows the organization during the Civil War, but it actually shows the employees of a Trimming Shop near Washington DC.

Taking into account the lack of varied, credible sources and the Funbureau’s sarcastic tone, it’s pretty clear that the Bureau of Missing Socks is no more than sock-fueled fantasy. But fictional or no, it’s one of the funnier military myths lurking on the Internet.

If we’re wrong and the Bureau really is a secret agency lurking beneath a veneer of Internet sarcasm, we’d love to hear from you in the comments.