Military Site: THESE Cities Are Where Vets Should Live 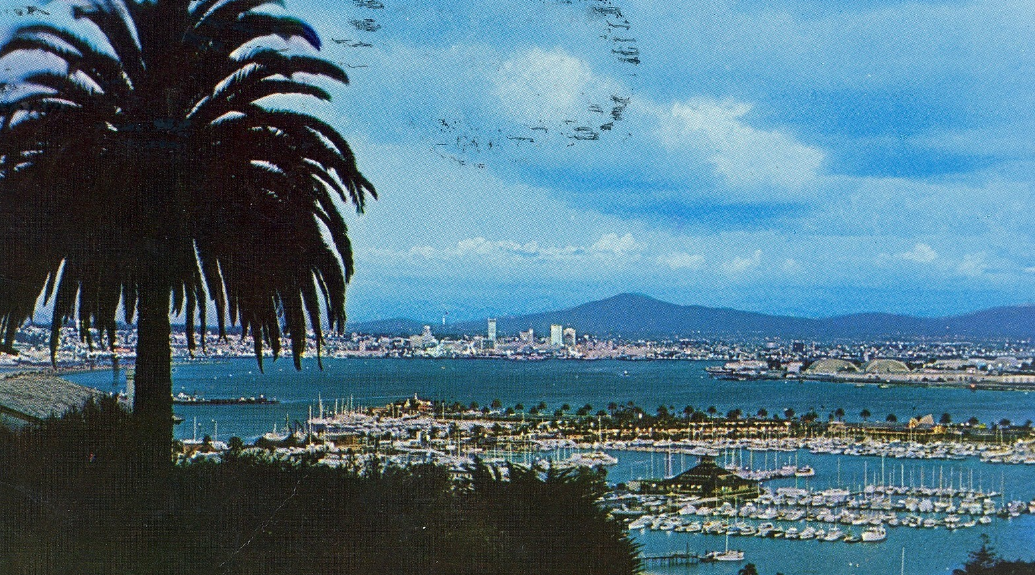 America is a big place. Lots of pockets and corners and hills and mountains, valleys. Deserts. Beaches. There’s also the eastern portion of Washington state that sort of looks like the surface of the moon (if you’ve ever been there, you’d know what we’re talking about). Point is, it makes for a tough (but awesome) decision for any citizen of the United States, let alone a military vet — someone who dedicated their life to protecting the whole dang thing.

That’s where the Military Times steps in and offers up a solution. Recently, they listed the 125 best cities for vets to live in, broken down in three categories: large cities, medium cities and small cities.

For the full breakdown and every single village mentioned, click the link above.

For the skinny on this monumental undertaking, stay here. We have, just for you, the top ten in each division — a sneak peek, if you will.

TOP TEN MEDIUM CITIES FOR VETS TO LIVE IN:

TOP TEN SMALL CITIES FOR VETS TO LIVE IN