Like father, like son. Like father, like daughter. Maybe your happy pop is a planner. Maybe, he keeps a detailed record of his life and his future, color codes it in his journal or his handy pocket calendar, with footnotes and stickies and the whole shebang. Maybe he’s never relinquished his military ways — he’s punctual to the hour, minute and second.

Buuuuut, maybe he’s not at all this way. Maybe he does everything with the clock ticking down. Maybe he loves the adrenaline rush that comes along with cutting it close. Maybe he’s a born procrastinator. Maybe he’s better under pressure? Maybe he’s habitual line-stepper?

If so, the apple most likely hasn’t fell that far from the tree.

If you’re a last minute guy or gal looking for that perfect gift for dear old dad, we got you covered. Because this is the Father’s Day gift guide for those who don’t have time on their side.

The best part? They’re all gifts you can purchase for less than what everyone else is paying because they all come with bona fide, big time military discounts. All you have to do is click on the link of the gift (or gifts) you’re interested in, and it’ll verify your status. It’s that easy.

So, without further ado (time is literally of the essence) … 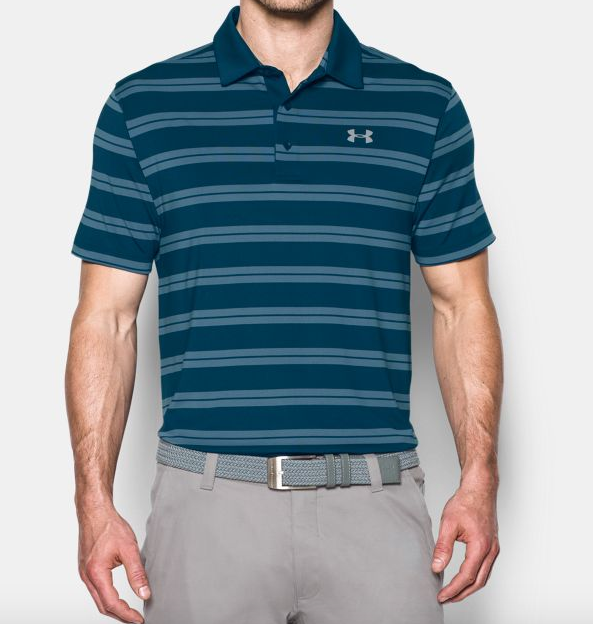 Daddy isn’t Jordan Spieth. He isn’t a precision-swinging wunderkind with a gregarious smile, major championships on his mantle, a hip paleo caddy/pal on his payroll and the ability to break your fave public course record with nothing but a shovel and a tree branch in his bag.

BUT your father can look just like Jordan. Which means you can look really, really good. Take a look at the shirt. There’s IT and many more like it, in all different styles and colors. 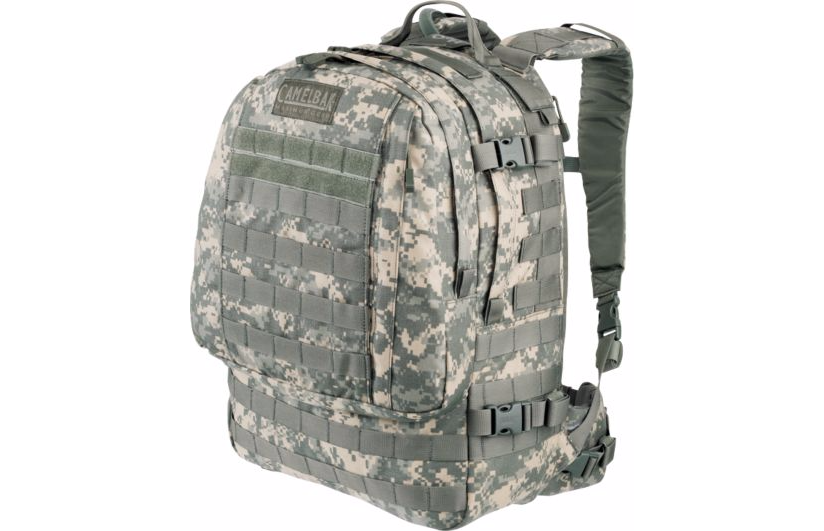 This accessory might have the word “mother” in it, but come on. Look at this thing! It’s got dad written all over it. Plus, it has camouflage, ventilates well, is built to withstand the harshest hiking conditions and even comes with a lifetime guarantee. It’s also available at much less than full price by … 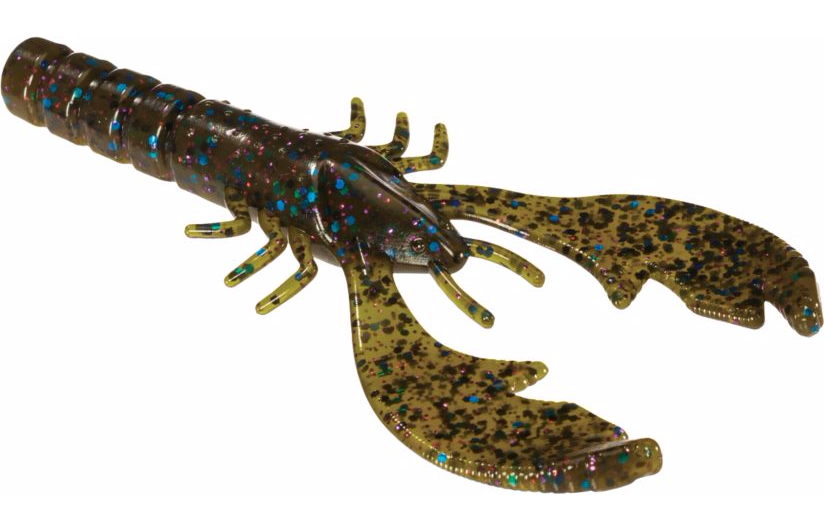 According to professional fisherman Mike McClelland — who designed this decoy — the craw “delivers movements so lifelike, it’s sure to deliver aggressive strikes. Spot-on crawdad profile tempts strikes out of whoppers.” Dad can Texas rig it. Carolina rig it. If he’s a crazy angler he’ll know what to do with it. Just make sure you secure a taste of that monster catfish or bass he hooks. 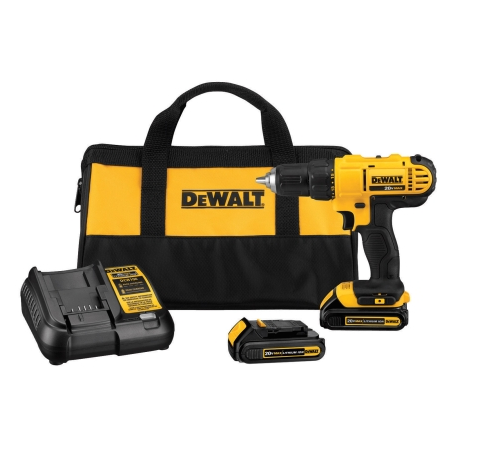 Dad may need to fix something around the house. Or, if you’re going to be selfish, he may need to fix something around your house. Either way, your father needs a solid drill and set to go along with it. This is a nice one at a ridiculous deal. It’s got the Lithium-Ion batteries, the ergonomic handle, state-of-the-art power. Yeah. You really can’t go wrong with this. 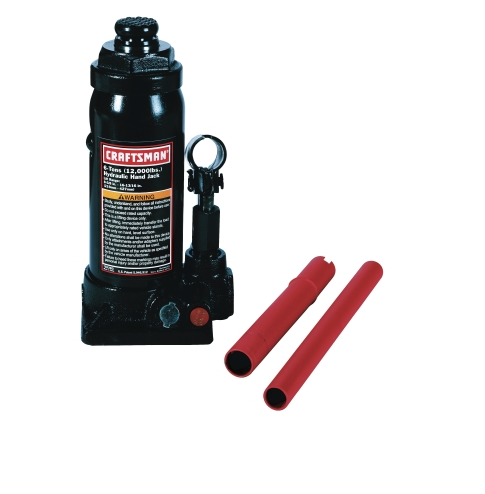 Daddy doesn’t want to spend his hard-earned money on a mechanic who’s going to bilk him for stuff he doesn’t even need on his car or truck. So, put the power to change his own oil, or do his own brakes, with this awesome hydraulic jack from Craftsman. Your father won’t have to break his back to get the car off the ground, because that’s what this nifty lift gadget is for. Technology.

You can also pair it with the drill set and get extra money off the entire purchase, courtesy of Ace Hardware and its military discount (the link below will provide it). 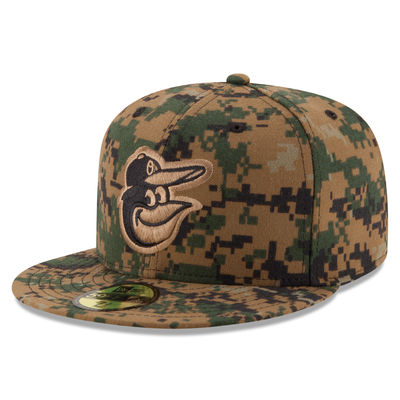 Even if dad isn’t an Oriole fan, it’s fine. Because these specially-made Memorial Day hats with the camo touch can be found no matter what baseball team he follows. It’s our national pastime, after all. He’ll love it. 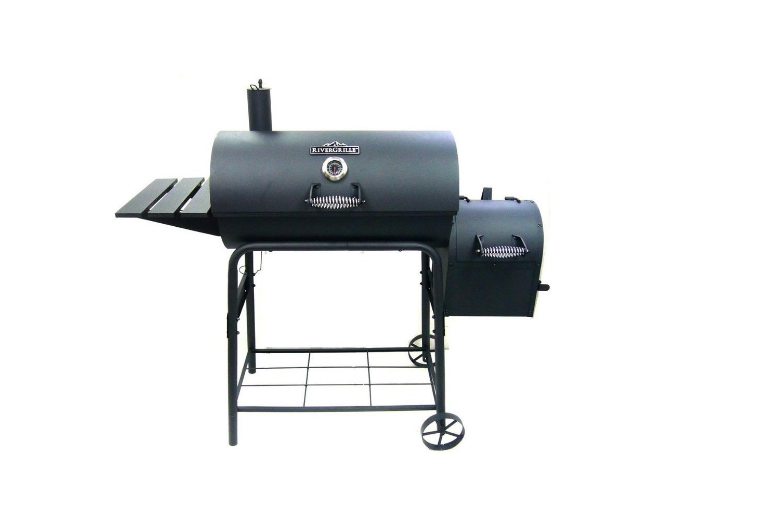 A 767 square-inch grilling surface. Porcelain-coated cooking grates. Chrome-plated warming rack. Plus it’s not only a barbecue, but a smoker too, with a firebox for wood logs to get that one-of-a-kind savory flavor. It’s made of steel, too. Which dad will like. Just make sure you stay off the shed.

The price really can’t be beat.

It’s a craft beer club. That sends your father different beers every month (12, four styles, three of each). Again, it’s a service that sends your dad beer, which will be free, to him. Because it’s a gift. For Father’s Day.

It’s like a trillion times better than a jelly of the month club.

Anyway, they offer a great deal for dad this Father’s Day. WITH a military discount. Sign him up. They deliver him really nice razors. Boom. Done.