The USS Sirocco recently caught a vessel carrying an illegal weapons cache across the Arabian Sea. The haul? Thousands of Iranian guns en route to Yemen.

In total, sailors walked away with 1,500 AK-47s, 200 rocket-propelled grenade launchers and 20 .50 caliber machine guns. The weapons were probably supposed to arm Iran-backed Shiite insurgents in Yemen. According to a Navy press release, this is the third weapons bust that intercepted Iranian guns bounded for the warring country.

While Iran has capitalized on its illegal capture of stranded American sailors, American sailors allowed the Iranian vessel and crew to depart safely, albeit with no cargo.

Here are some more released photos of all those guns. Enjoy. 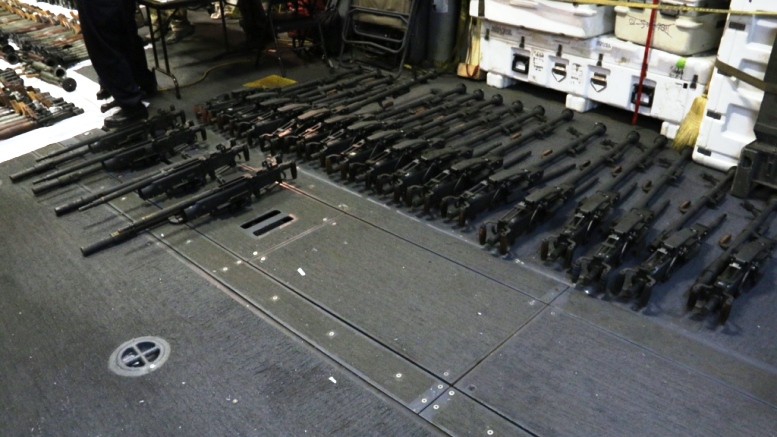 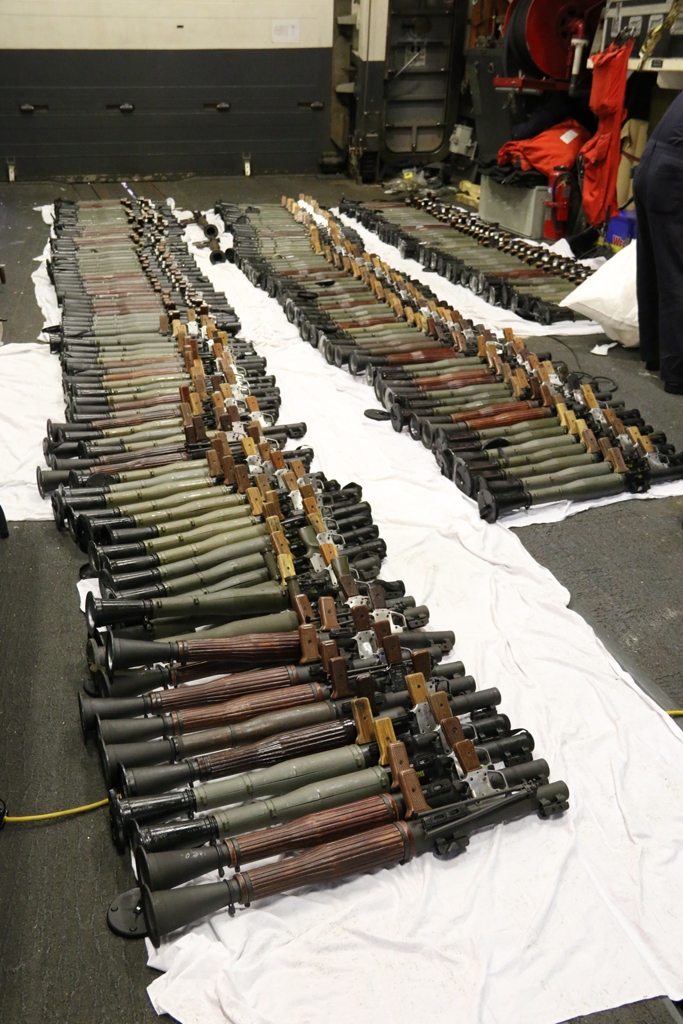