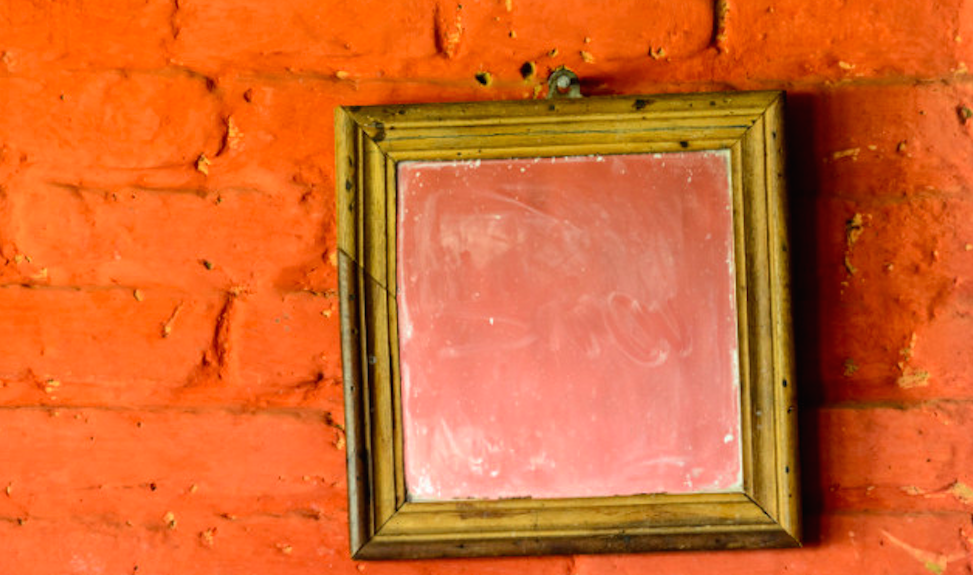 Be honest: does it bother you when you see a picture frame hanging on the wall, and it’s a little crooked? Is it your natural inclination to go over to it and adjust it until it’s flush with the rest of the living space?

In the here and now, that reflex is probably a good thing. Symmetry (some might throw in “feng shui”), after all, is extremely appeasing to the naked eye.

But if you went ahead and fiddled with a frame as an Allied soldier in Europe during World War II? It very well could’ve gotten you killed.

Nazis placed bombs in pictures that were purposely skewed, baiting American and other troops into fixing them and setting off the explosions.

It’s one of the many wild booby traps that existed in the war, some of which are featured in the following video;