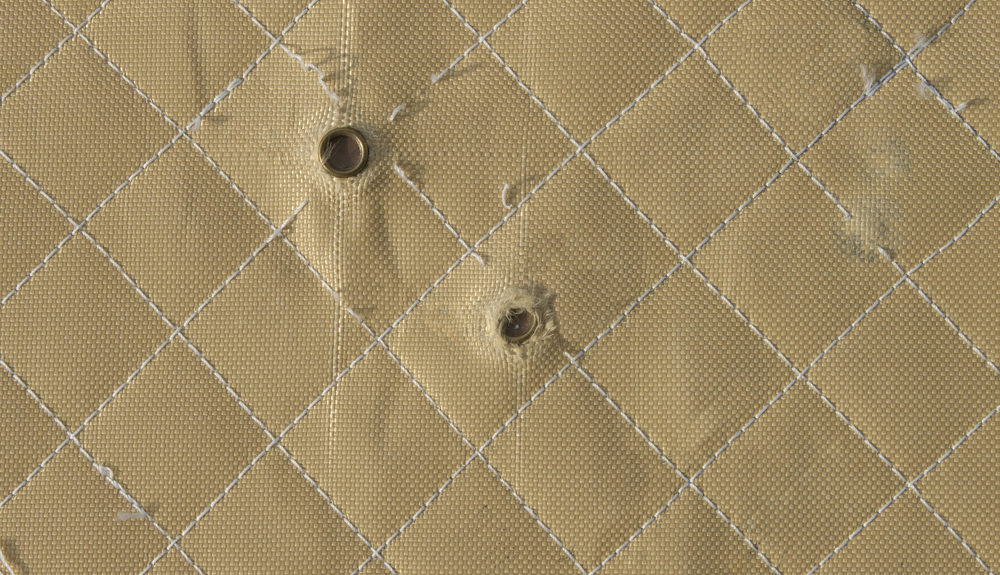 The hagfish is not one of Mother Nature’s more adorable creatures. In truth, it’s downright hideous, an icky eel-like animal that won’t be inspiring a Pixar character any time soon.

It’s so unsettling to view, a photograph of it here has been rebuffed.

But, according to researchers with the United States Navy, its unique defense mechanism has lead them to a discovery that could one day produce bulletproof vests made from a Kevlar-like material not derived from fossil fuels (the aforementioned synthetic material is constructed using petroleum).

The whole futuristic plan centers around the makeup of the wondrous snot the hagfish produces —  a substance that “quickly expands in water to enable it to escape from predators by clogging up the attacker’s gills.”

According to The Virginian-Pilot, the effective yet duck soup-ish stuff has already been recreated by Navy scientists in Florida. It took them about six months.

“What’s fascinating to me is just how simple in the grand scheme of things the system is. It’s really a two-protein system with seawater, and it’s able to be this strong and expansive,” said Josh Kogot, a biochemist with the Naval Surface Warfare Center, Panama City Division.

It’s applications could multiply once it’s opened up to the private sector, too.

More from the Pilot:

The Navy also envisions using the material in products to protect firefighters and divers, as an anti-shark spray, and as a coating for ships to protect against algae, barnacles and other aquatic life that typically attach to them. Eventually, some products derived from the slime could work their way into the private sector.

Testing on the material could start in a matter of months, at the earliest.