Did a Canadian Sniper Really Hit an ISIS Fighter From Two Miles Away? 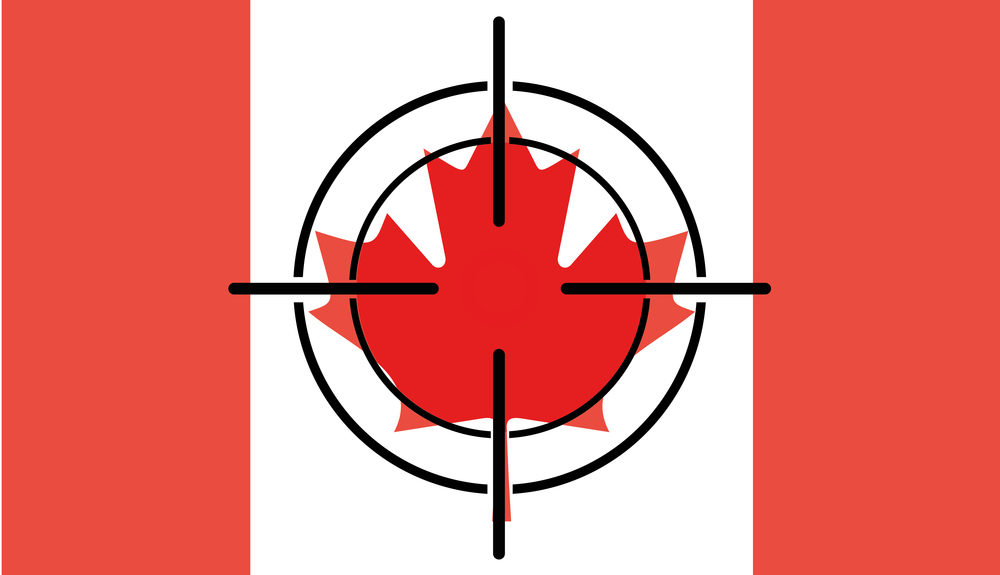 Two miles plus. Thirty-two football fields. Almost one and a half Golden Gate Bridges. Over 3,540 meters.

That’s the distance (2.2 miles to be exact) that — according to a report that came out in Great Britain’s The Globe and Mail last week — a Canadian sniper successfully picked off an Islamic State (ISIS) fighter in Iraq from.

While the prodigious special forces sharpshooter was never named, they did say that he was in Canada’s elite Joint Task Force 2. It also stated that the kill was verified by footage of it happening, although that tape has yet to be released to the public.

With such an extraordinary claim, together with a serious lack of hard evidence (the paper used anonymous “military” sources), the door remains wide open for esteemed skeptics — former skilled snipers themselves — to call the whole account into question.

Three snipers, with multiple combat deployments/engagements, have all cast some serious doubt on this piece. https://t.co/XYOEBgOzkW

For the soldier to hit his target 3,540 meters (3,871 yards) he would need to account for every atmospheric factor available. Wind speed, temperature, barometric pressure, the bullets yaw and the rotation of the earth would all need to be considered before pulling the trigger. These variables, once harnessed from devices such as a handheld weather meter and potentially range-finding equipment on the gun, would then be processed through a ballistic calculator that would let the shooter make the necessary adjustments on the rifle’s scope.

The Canadian military has yet to confirm that someone — anyone — was killed in the operation.