If you’re curious about just what exactly American troops are doing in Iraq, look no further than the following footage, which captures in high-definition soldiers loading and unloading an M777 howitzer cannon in the direction of the Islamic State (ISIS, IS, ISIL, Daesh) from Kara Soar Base. It’s part of their “support” role, where they’ve been deployed to assist members of the Iraqi and Kurdish military in their attempt to take their country back from the grip of terrorism and the “caliphate”.

The remaining duration of the video depicts other coalition soldiers — from Great Britain, Germany, Latvia, Denmark and Australia do their part for the good of Operation Inherent Resolve.

Watch the first snippet (U.S. troops) or the entire 18-minute clip by clicking on the play button below:

If you watched the video (even if it was only the first few minutes) you might’ve caught something that made us smile.

See if you can spot it in the following screenshot … 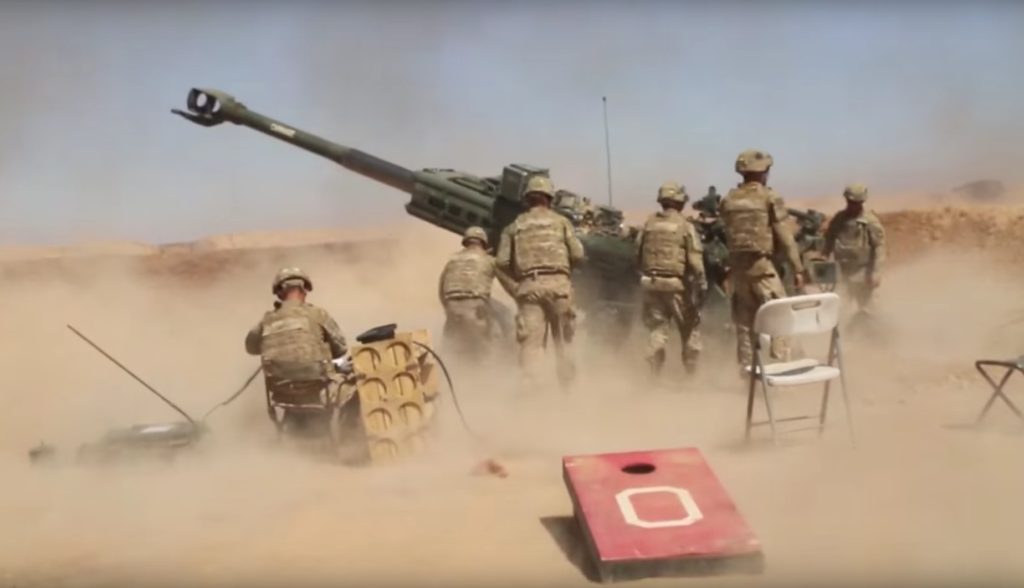 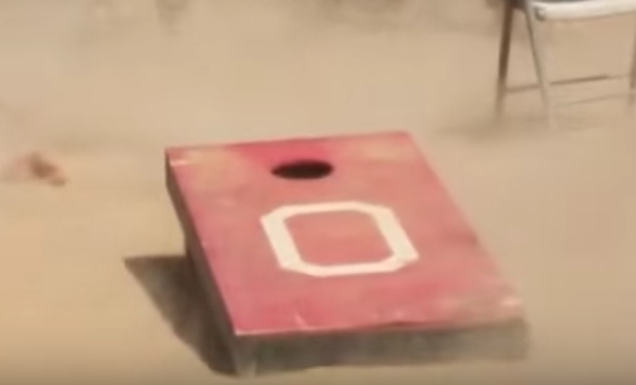