While the poorest country in the Western Hemisphere reels from the devastation wreaked by Hurricane Matthew, United States Marines are busy trying to pick up the pieces and heal the shaken Haitian people by bringing them supplies, water and food.

Colonel Thomas Prentice, the USMC’s Central America task force leader, told the Marine Corps Times that while the situation is dire, the relief is underway. He said there will be a mix of sailors and Marines, 300 total, involved in the relief effort across the small nation on Hispaniola.

“The special purpose MAGTF [Marine Air-Ground Task Force] was specifically manned, trained and equipped to be able to respond and provide humanitarian assistance and disaster relief situations just like we’re seeing right now in Haiti,” Prentice said (once again to the MCT). 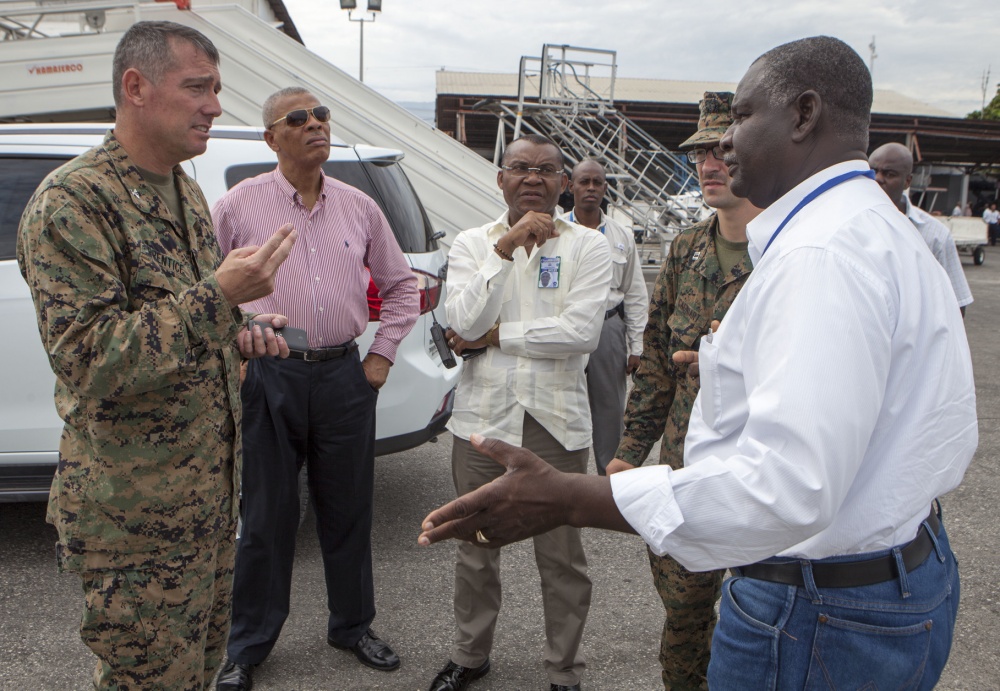 Both Marines and sailors have been instructed on what not to eat and drink, and to be overly cautious due to the spread of cholera and other ailments and hazards brought on by the more than 25 inches of rain. 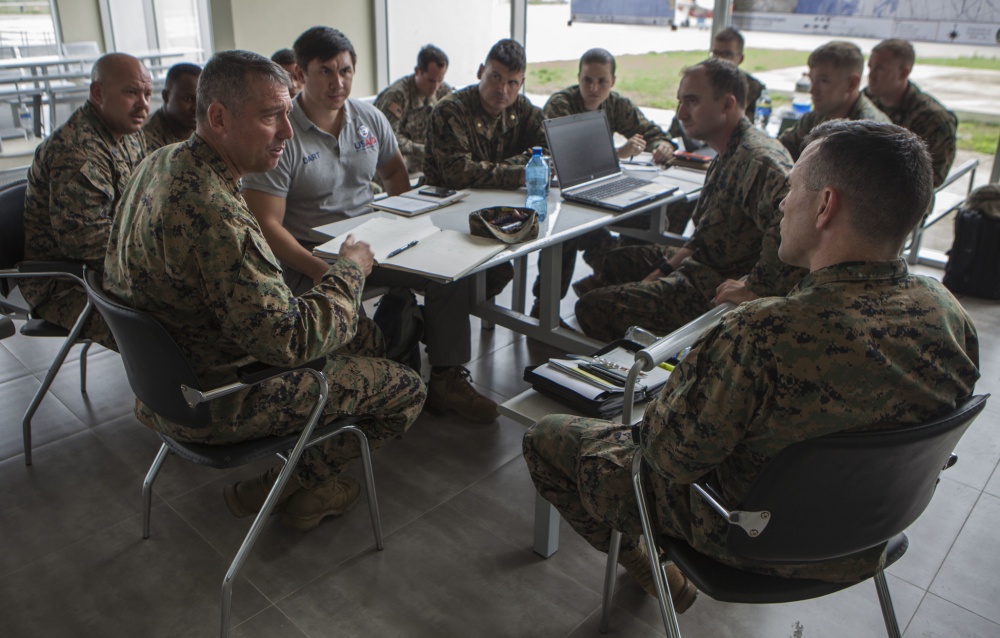 Leaders haven’t disclosed how long they plan to stay in Haiti, only that they’ll remain for as long as they’re needed. Which could be some time, if the death and destruction already reported by various news sources is any indication. 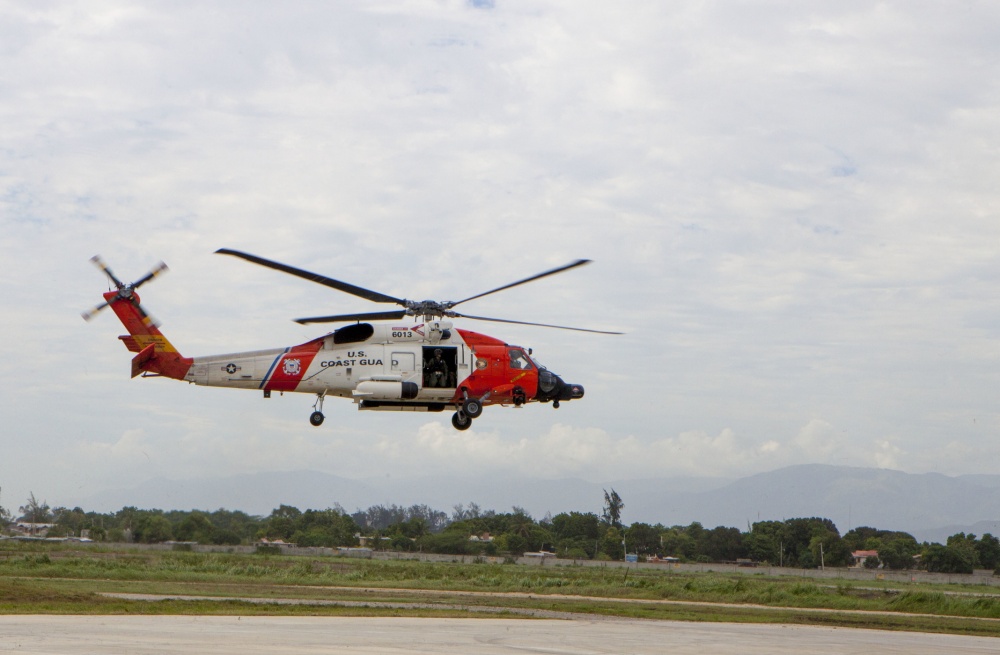