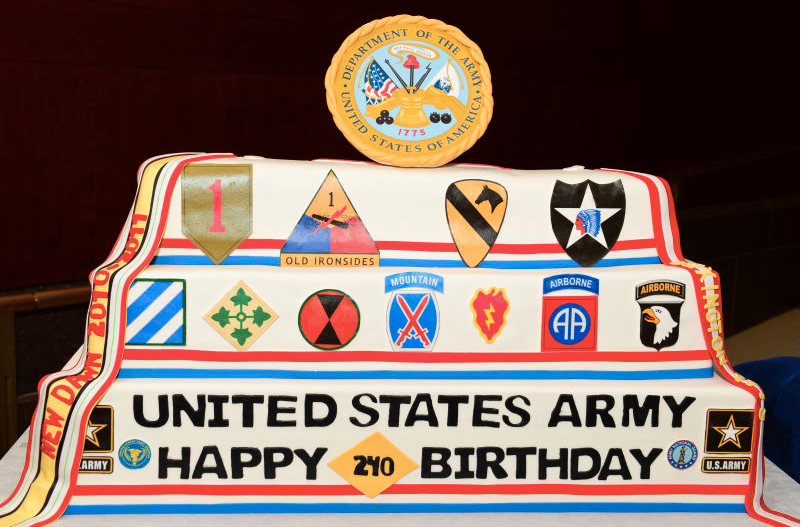 No celebration within any of the military branches is complete without an elaborate cake. One of the most famous instances of this unspoken ritual occurs on June 14 — the United States Army’s Birthday.

In accordance to the oldest military branch’s style, the cake is not cut with your ordinary kitchen utensil, but rather a sword. This is done by the installation’s longest-standing service member and the youngest as a symbolic gesture of unity and pride.

Of course, for a nationally observed tradition like this one, there needs to be a pretty awesome cake on the cutting board. Over the years, the public has seen some unique and elaborate cakes for the occasion.

Some have been small 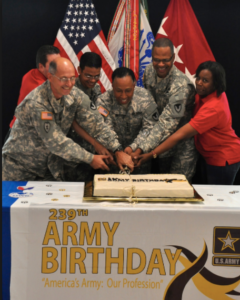 While others were very large 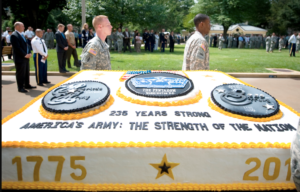 For the Pentagon’s celebration of the Army’s 235th birthday, the cake needed to have its own procession 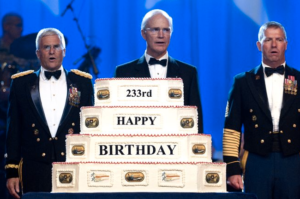 This cake was made for the Army Birthday Ball

There have been elaborate cakes 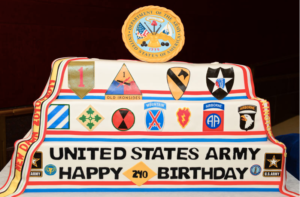 Capital Hill went all out with their celebration for the 240th

And cakes enjoyed from afar 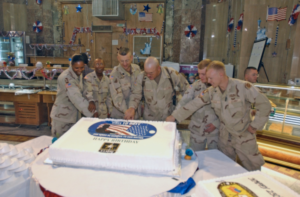 Some haven’t  even been cakes at all 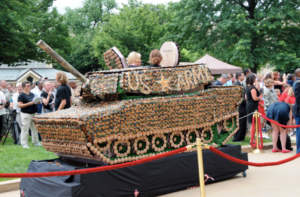 For the 237th Birthday, the Pentagon kicked off their celebration with this bad boy made out of cupcakes.

There are cakes made by professionals 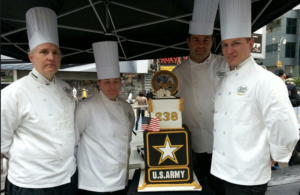 Or provided by an entire community 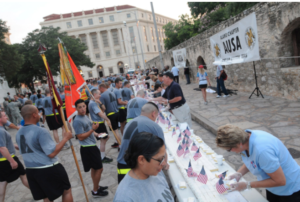 And sometimes it wasn’t even about the cake itself, but rather the sword that cut it 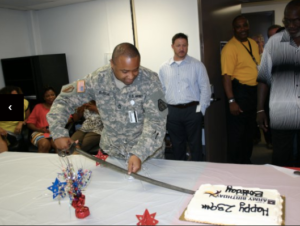 When the opportunity arises, our service members know how to throw one heck of a party, cake and all. With the motto “work hard, play hard” in mind, we wish the U.S. Army and all its soldiers the happiest of birthdays.