There’s a Petition to Name Warship After Fallen Fitzgerald Hero 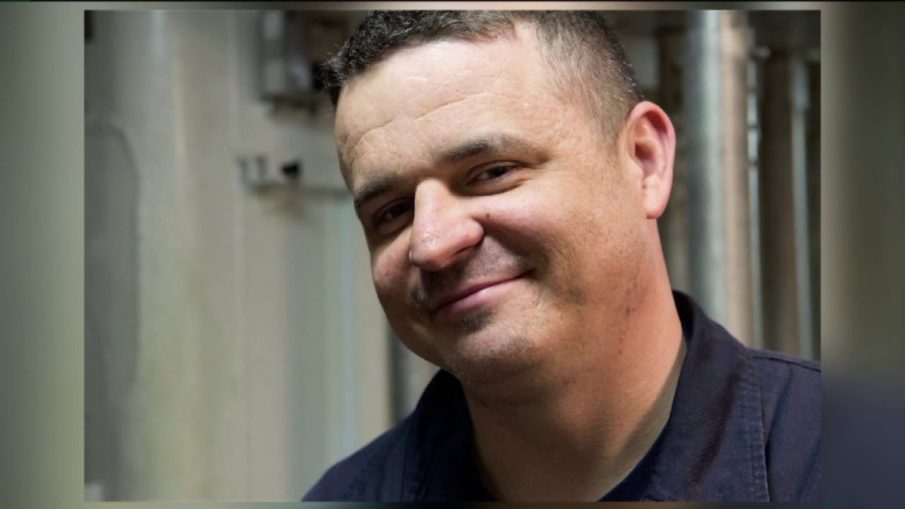 One of fallen on the USS Fitzgerald was a sailor who spent the last minutes of his life saving others.

After the collision with an off-course container ship ten nautical miles off Japan, Gary Rehm Jr. saved the lives of 20 shipmates and lost his life while attempting to save six more.

It’s no surprise, then, that his ultimate sacrifice has inspired a petition on change.org that’s calling for the next unguided missile destroyer to be named after him. So far it has more than 12,000 signatures.

This from Task & Purpose:

The berthing compartment collapsed inward, making it difficult for survivors to get out, it reports.

More than 100 crew members were asleep when water poured into two berthing rooms, the New York Times reports. The radio room was damaged and communications gear was destroyed or left without power.

Stanley told the Daily Beast that Rehm called his shipmates his kids. He “leapt into action” to save his kids, Rehm’s uncle said.

Rehm grew up in Elyria, Ohio and lived in Virginia with his wife, Erin.