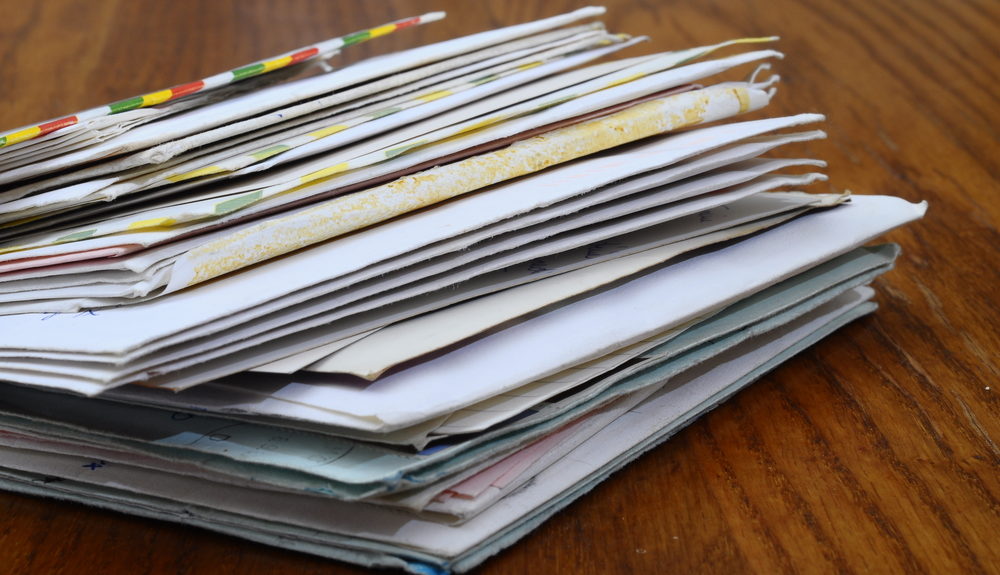 He endured the volatile, deadly landscape of Afghanistan for 15 months while on deployment as a soldier in the United States Army.

Then he arrived back in Texas, only to be greeted by an elephant of a different kind, in a much different and more familiar room.

“Right when I come, I greet my family, everybody gives me hugs and I start collecting the mail … and there’s an envelope in there from the Texas Highway Authority,” Thomas Peterson told KVUE in Austin.

“Twenty-six thousand dollars is insane,” he said. “That’s highway robbery. I can’t believe that any agency can get away with this.”

“The breakdown of the costs amounts to $1,412.30 for the tolls his family went through while he was away and $26,225 in added fees. Peterson said it’s the added fees that upset him and he’s hoping to get them sorted out.”

Peterson said he contacted the Texas Department of Transportation representative and told him he had been serving overseas. He said he was told the bill had been handed over to a collection agency and the final amount owed would have to be worked out with them.”

“What they do is point their fingers at each agency,” Peterson said.

“I feel like they’re playing a game. “They’re using it intentionally to rack up and get more money out of the customer.”

According to the television station, an agent with the highway authority told them they’re looking into the situation and should have a response soon.

For the military community, there are a number of sites online that offer assistance with financial strife, including USAA, as well as these, listed here by Military.com.