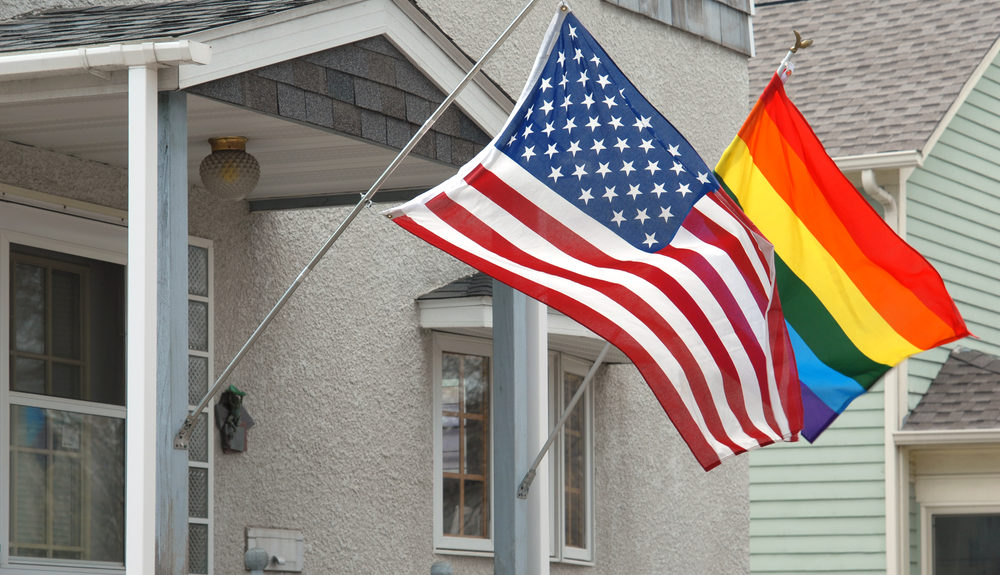 The Department of Defense gave the “thumbs up”, allowing an Air National Guardsman from Portland, Oregon to etch his name in the history books.

Nathaniel Boehme, who enlisted in the service in the wake of September 11, 2001, was the first active-duty service member in American history to be given the okay by the Pentagon to wear a military uniform while marching in a pride parade.

He participated in Seattle’s Pride Parade this past Sunday.

It wasn’t an overnight confirmation, however. It took years for Boehme to get a “yes” from the DoD.

“I honestly cried a little bit. I teared up. And for me personally, again, as a gay service member, it’s really monumental because it means that we are working toward a military and a community that’s more inclusive and recognizes all people’s contributions to the service of this nation no matter what,” he told KING-TV.

“We live in a great nation, we really do, and we have our ups and downs, but we have a nation, and a state especially here in Oregon, and Washington truthfully, that supports us in all that we do. So those who want to serve need not do so in silence anymore, and I would say follow your heart.”