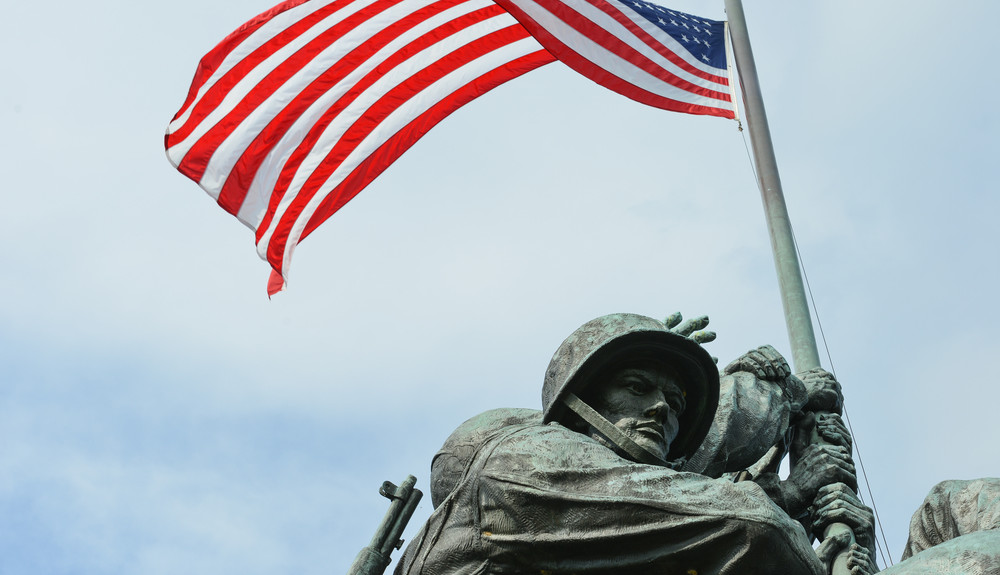 On this day now 242 years ago in 1775, the Second Continental Congress established the Continental Marines with the following “decree”:

That two battalions of Marines be raised consisting of one Colonel, two lieutenant-colonels, two majors and other officers, as usual in other regiments; that they consist of an equal number of privates as with other battalions, that particular care be taken that no persons be appointed to offices, or enlisted into said battalions, but such as are good seamen, or so acquainted with maritime affairs as to be able to serve for and during the present war with Great Britain and the Colonies; unless dismissed by Congress; that they be distinguished by the names of the First and Second Battalions of Marines.

After the Revolutionary War, both the Continental Navy and Marines were disbanded, and it wasn’t until July 11, 1783 that they were reestablished by then-President John Adams.

Before the USMC’s annual birthday message, here’s a few things you might not have known about the Marines:

The Marines’ iconic sword is the oldest weapon still in service in the U.S. armed forces. It’s called the Mameluke Sword because its original version was given to Lieutenant Presley O’Bannon in 1805 by a Mameluke chieftain in North Africa. O’Bannon then took the sword into the USMC first ever battle on foreign soil where he led his men 600 miles across the continent from the desert to the “shores of Tripoli” (present-day Libya) and rescued an American crew kidnapped by pirates.

The only presidential inaugurations the U.S. Marine Band hasn’t performed at were the ones for George Washington and John Adams.

The USMC say the the “official” way to greet a Marine on November 10 is “Happy Birthday, Marine.”