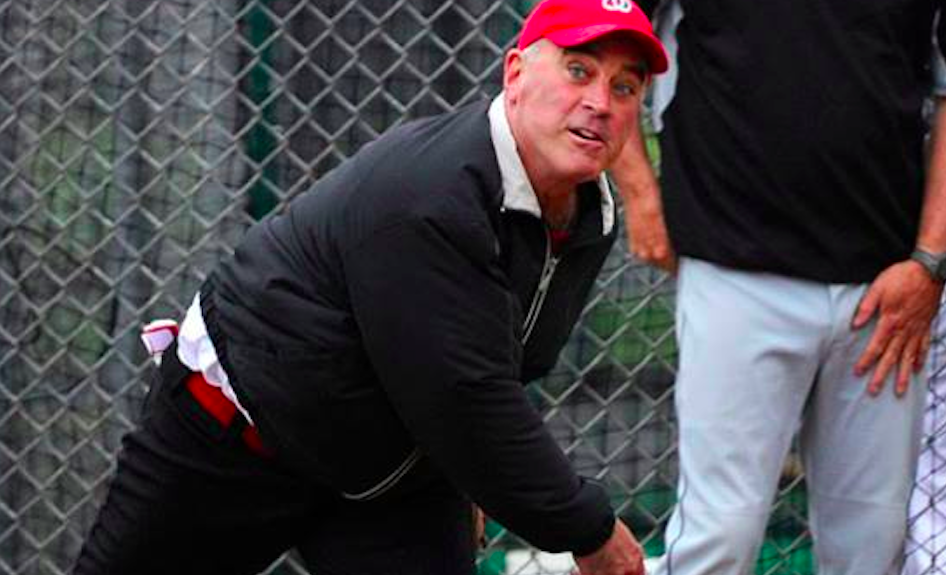 While details are still pouring in about the harrowing scene at a northern Virginia baseball field where — according to the Washington Post — James T. Hodgkinson, 66, of Illinois, opened fire on a softball team made up of Republican representatives and staff, a few witnesses and victims of the bloody assault have given their accounts.

One of them, Ohio Representative Brad Wenstrup, is not only a United States Army veteran, but he’s a vet of the Iraq War, having served there from 2005 to 2006. His words on the senseless attack are particularly chilling.

“Felt like I was back in Iraq as a surgeon,” he told CBS News.

You never expect a baseball field in America to feel like being back in a combat zone in Iraq, but this morning it did.

He also reported that the House Majority Whip, Steve Scalise (a representative from Louisiana) was “conscious and okay.”

Numerous reports have since come in that Scalise underwent surgery shortly after arriving at a hospital in DC.

Wenstrup, of Columbia Tusculum, used some kind of scissors to cut through Rep. Steve Scalise’s pant leg to get to the Louisiana congressman’s wound, Rep. Mo Brooks of Alabama told CNN.

For a time, “the field was basically a killing field,” Sen. Rand Paul, of Kentucky, told CNN. Fifteen to 20 U.S. representatives and two senators were on the field, Paul said. “I saw Scalise go down on second base,” but gunshots were still hitting the dirt in left field, Paul told CNN.

After police had the shooter “down,” Brooks said, members of Congress deferred to Wenstrup.

“I did what I did in Iraq,” Wenstrup told ABC News. “You assess their wounds, and you cut down their clothes and look for the wound and make sure that you stop the bleeding.”

He made sure Scalise was conscious by asking him where he was and asking him to count. Scalise was in pain and “was losing a lot of blood,” Wenstrup said.

Medics arrived, and they bandaged Scalise. Wenstrup said they gave him Gatorade and water to replenish his fluids.

They were all there for a charity baseball game between the Democrats and Republicans. Any proceeds generated by the game were to go to charity, including the Boys and Girls Club of Greater Washington and the Washington Literacy Center.

The charity baseball game they were prepping for is a century-old tradition. And it will go on, scheduled for Thursday at Nationals Park.