Naval Base Coronado Finds Dog Lost at Sea on Doorstep

When 18 month-old German Shepherd Luna vanished on Feb. 10 from a fishing boat off the coast of Southern California, her family sadly assumed that their beloved pet was gone. Even after enlisting the U.S. Navy officers stationed at Naval Base Coronado to search the seas, Luna was no where to be found.

Five weeks later, Luna appeared at the military base, safe and sound!

The Navy Base Coronado Facebook page described how they found her–provided ample pictures of the cute pooch.

“Luna showed up near staff at San Clemente Island- a little thinner but non the worse for wear,” the base wrote. “She survived for five weeks in some very treacherous terrain. She was flown to NASNI this afternoon where she was reunited with a family friend until her owner returns later this week from working out of state.‪“ 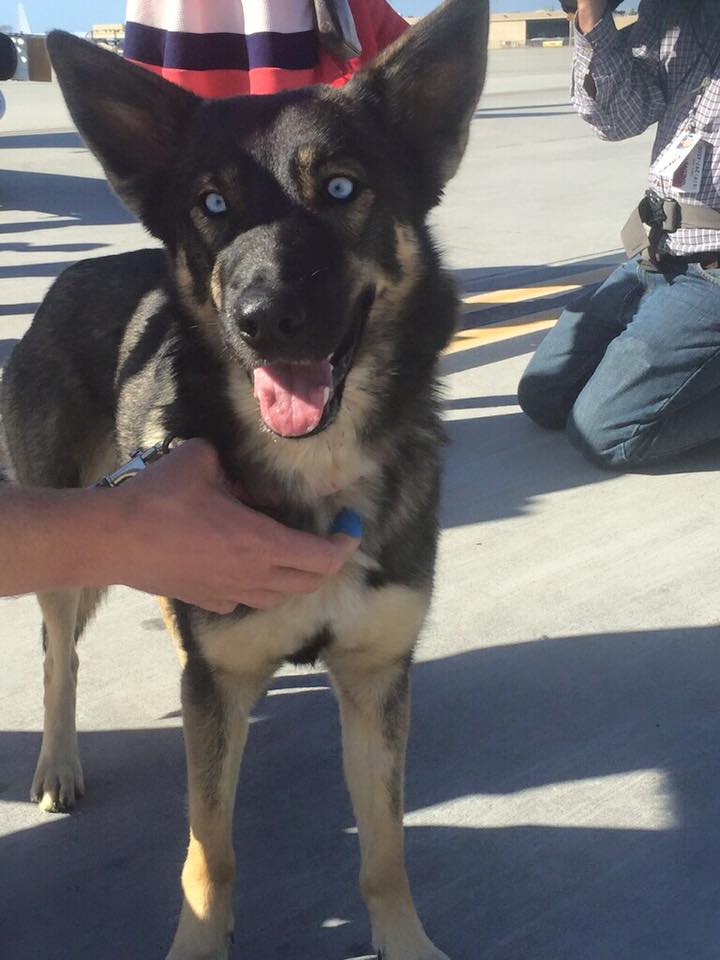 They believe that when Luna went overboard in February, she dog paddled all the way to San Clemente Island. Once on dry land, she survived by hunting mice. Considering the rough terrain of the island and the lack of wildlife, this was no small feat. A biologist who examined Luna said she was a little malnourished, but she is otherwise healthy.

Luna is expected to reunite with her family in a few days.

Naval Base Coronado hosts BUD/S, a rigorous training program for Navy SEAL candidates. It also is the West coast headquarters for the Navy SEALs. With her survival skills, Luna definitely fits in with the special forces.