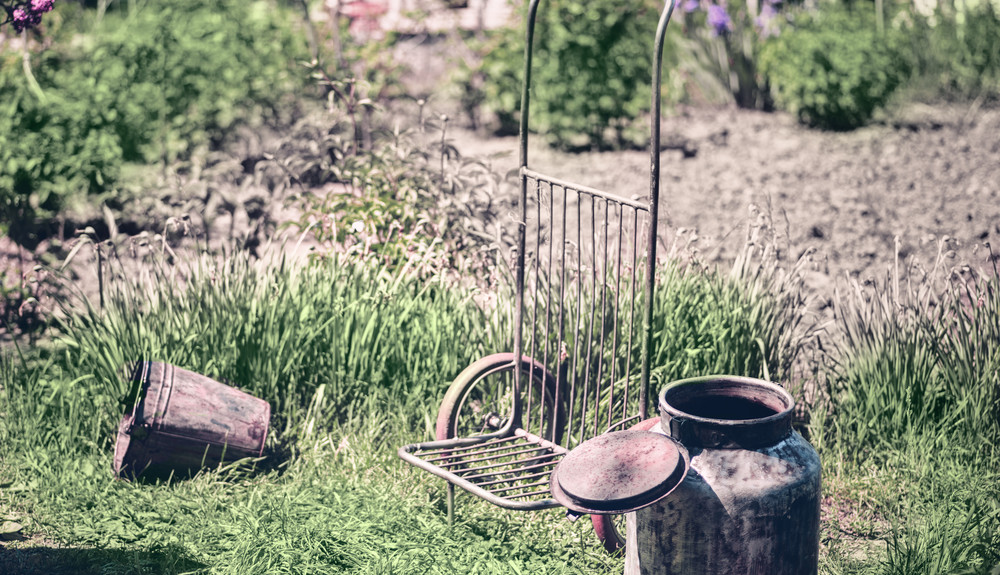 In a sleepy Virginia town, on a day when gardening took precedent for Allison and Kelby Lilly, a mysterious link to an American military man’s past was unearthed from their domicile’s fertile soil.

Only thing was, neither of them thought they’d ever find its long-lost owner. When they were perfectly honest with themselves, they didn’t even think he was still around.

“I brought it in and she washed it off and I realized you could read the name on it,” said Kelby.

“We were discussing he’s probably not alive. That’s actually what we said.”

Despite the doubt of Wesley Wills’ modern existence (that was the name on the dog tag), the couple tried to find him anyway, and posted photographs of the aged identifier on Facebook.

And what do you know? After a bevy of shares and likes and ganders, Wesley beckoned.

This from NewsChannel 3 (Hampton Roads, Va.):

“When I got over to his house, I was able to quote him the number on this after 70 years. It matched,” Wills said. After all that time, those memories flooded back.

“It’s good to get back… to think back so many years,” Wesley says.

The Lillys’ home on 1st Street was once Wesley’s home, too. He moved there after the war with his new bride Gladys to start a family.

“My favorite memory of this house? It would be that I had two of my children born here,” he says.

Wesley Wills fought in Nazi Germany during World War II. He was a tail gunner in a B-24 Liberator bomber.