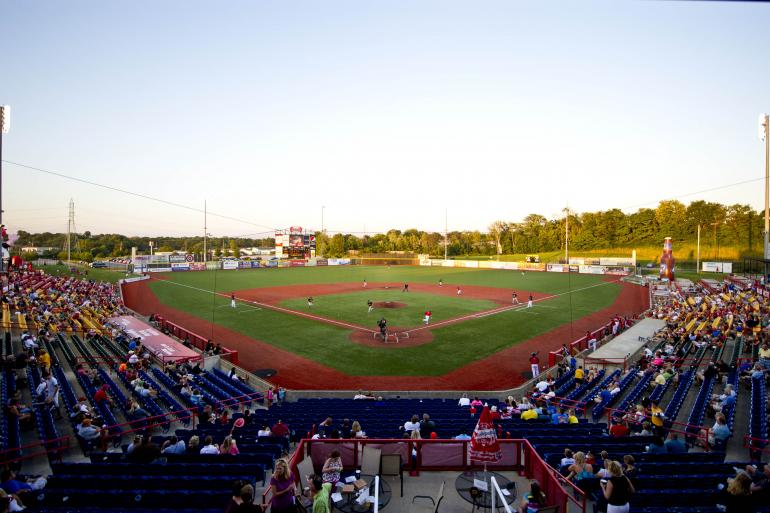 Tom Aue, a 69 year-old military veteran and former ticket taker, was fired by professional baseball franchise Florence Freedom on Saturday night for pausing to observe the national anthem at the start of the game.

According to the United States Flag Code, Aue was right to stop what he was doing.

“When the national anthem is played or sung, citizens should stand at attention and salute at the first note and hold the salute through the last note. The salute is directed to the flag, if displayed, otherwise to the music.”

For Americans not in military uniform, the salute to the flag includes taking off you hat and placing a hand above your heart, which Aue followed to the letter.

The owner of the franchise, Clint Brown, claimed Aue’s decision to stop scanning tickets during the anthem was a safety issue due. Brown told the media that he wanted to move Aue to a less crowed gate, not fire him entirely.

“How can you be unhappy with somebody who takes a stand on wanting to salute the flag? As a former military guy, I think that is exactly what he should be doing but the other side of the coin is the best business practice and the appropriate guideline for a business like ours to get a large crowd through a small hole pregame,” stated Brown.

Regardless of what really went down in that ticketing booth, Aue will not return to his position at Florence Freedom.”I would like to see somebody use some common sense and show a little bit more respect for what the flag and the national anthem stand for,” he said.