But, instead of getting himself a fine wife and ole fiddle and basking in the pastime that is waiting for the sunrise to throw some cakes on the griddle while categorizing life as nothing but a funny, funny riddle … he got himself a tattoo.

Of the Confederate flag, with the words “SOUTHERN PRIDE” draped across it. 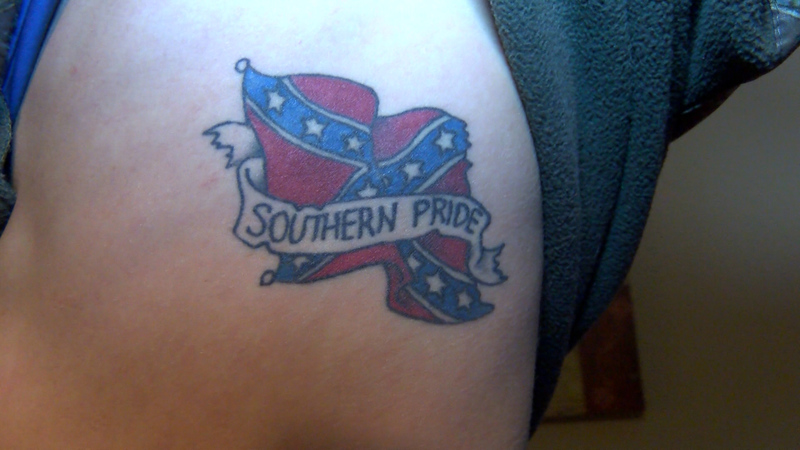 In a lot of occupations, a tattoo like this (while offensive to many, many people in America) wouldn’t hinder your ability to nail the interview/application, and nab the position.

Unfortunately for Bauswell, he chose an employer that does care that you have what can be interpreted as a racist, hate symbol etched for eternity on your body.

He chose the United States military. Specifically, the U.S. Marine Corps, who explicitly say in their fine print that before enlisting, check yourself. Or it’s happy trails. 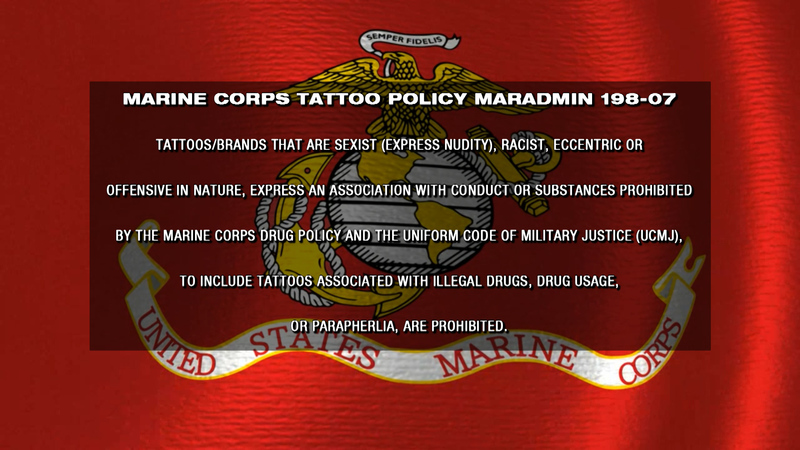 Of course, this reality didn’t hit Bauswell until he physically went to sign up to be a Marine. For the young American, the result was more than a little disheartening.

“As soon as I said rebel flag on my ribs, he says DQ, just automatically, DQ,” said Bauswell

Bauswell said the recruiter his tattoo disqualified him from joining the marines.

“I felt pretty low. My own government wasn’t going to let me serve my country because of the ink on my skin,’ said Bauswell.

The recent high school grad said he understood the stigma with the confederate flag.

“I definitely don’t want it to be seen as racism, which is 99% of the reason I got southern pride on it,” said Bauswell.

Bauswell said he is hoping his pride for his country can be expressed in service and not just remain skin-deep.

The Marine Corps also have a tattoo poster on some websites with the slogan “Think before you ink.”

The other branches has similar regulations when it comes to offensive content and tattoos.