How the American Flag Got to Be So Beautiful 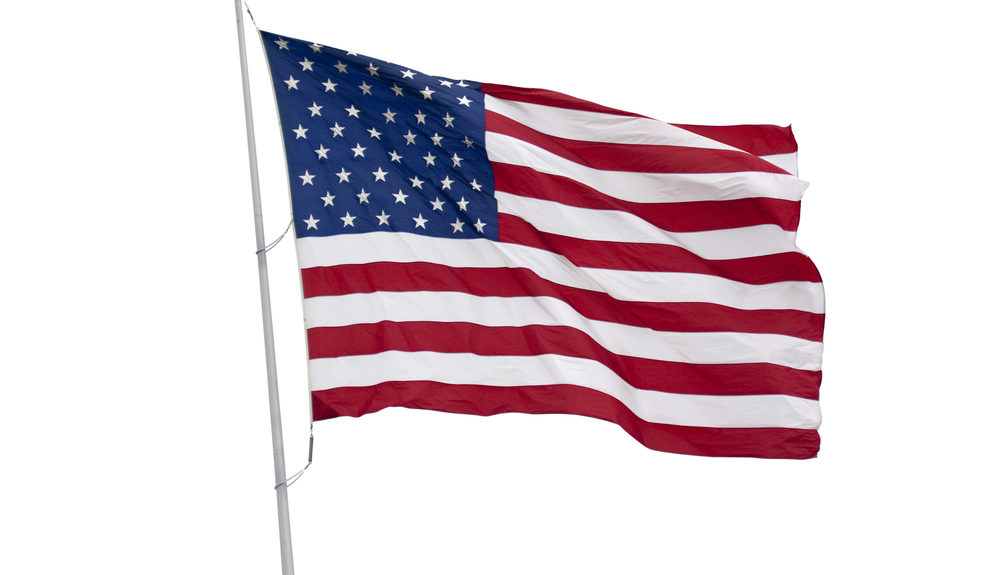 Ever wonder how the American flag got so handsome?

With over two centuries of refinement, it’s no wonder it still waves so colorful, bright and free.

The United States Department of Defense released an interesting little video for Flag Day which briefly enlightens the viewer on the evolution of Old Glory, and how it went from its original iteration in 1776 (the “Grand Union Flag” that was more or less a Union Jack hybrid) all the way to its modern starry striped chic.

“It represents our fighting spirit, the American way, and those who paid the ultimate sacrifice for our country.”

Remember the blue field with the white stars in a circle? That stood until 1795, when the roundabout was broken up and spread out after Vermont and Kentucky joined in on the statehood fun.