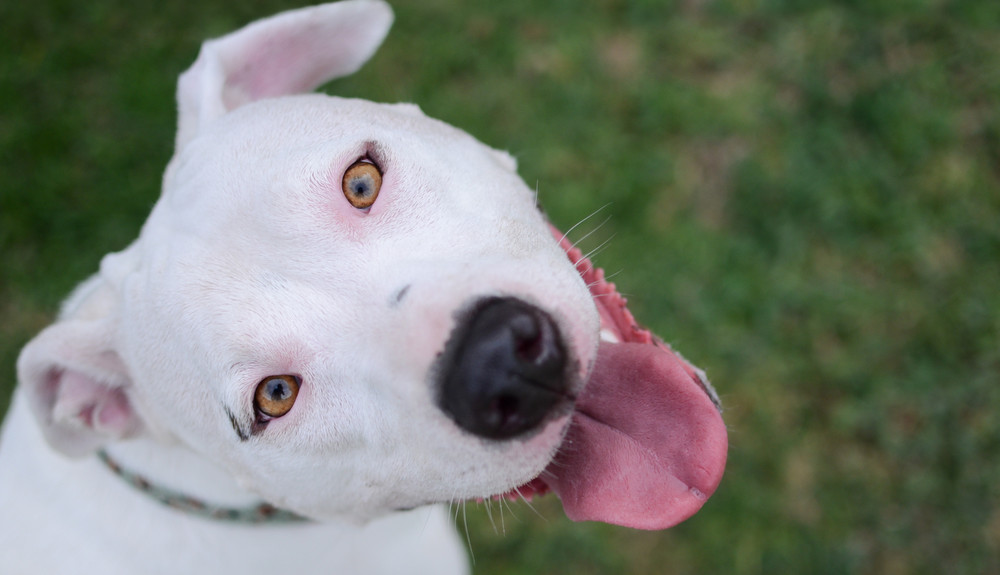 For the past few years, Harry Brown has had as tough a time in life as one could possibly endure. The military veteran is homeless. And recently, he was diagnosed with pancreatic cancer: a terminal illness. Just ten days ago, his best friend in life — Olivia, his service dog — wandered from him as he lay taking a nap in a park in Long Beach, California.

A piece of his heart was missing.

And Brown, 53, was determined to get her back. And soon. After all, he simply doesn’t know much time he has left.

So, he took action, and contacted rescue shelters across a bunch of counties only to find out the ugly truth: she wasn’t there.

He posted a Craigslist ad. Nothing.

“I didn’t think I’d ever see her again,” he told NBC in Los Angeles.

Then a local nonprofit stepped in — and made something happen. Grab a box of tissues and watch what unfolded in the following video: