Guess What? The U.S. Is Fighting a Secret War in Libya

Was this strategic? Or an accident?

The Libya air force ratted out a secret United States commando mission after posting pictures of the American special forces unit on their Facebook page (seen below).

They also captioned the photographs, with pertinent information.

The Libyan military force said 20 U.S. soldiers arrived at their Wattiya airbase on Monday, but were subsequently shooed away by the African nation’s authorities citing a lack of authorization or permission. Whether this is true or not hasn’t yet been confirmed.

What has been confirmed, and by the Pentagon itself, is that the unit was indeed part of a secret mission this week, although they didn’t disclose their current whereabouts.

This was the DoD’s official statement, via a spokeswoman:

“With the concurrence of Libyan officials, U.S. military personnel traveled to Libya on December 14 to engage in a dialogue with representatives of the Libyan National Army. While in Libya, members of the local militia demanded that the U.S. personnel depart. In an effort to avoid conflict, they did leave, without incident.”

More on the photos and the mission from The Guardian:

Wattiya’s proximity to Sabratha, site of the Islamic State’s western Libya base, has heightened speculation that the US is poised to launch strikes on the terror group.

“They were there, [local commanders] said they were on a training mission,” said one source in the nearby mountain town of Zintan. “Nobody knows details. They are gone now.”

These are the pictures (including the one above that rests below the headline) that were posted on the online social network: 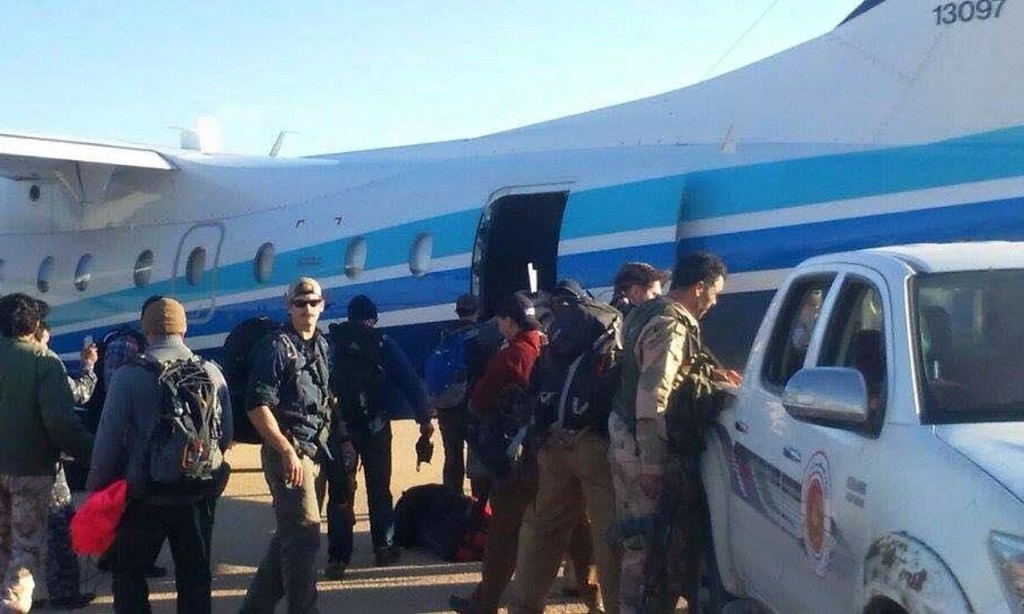 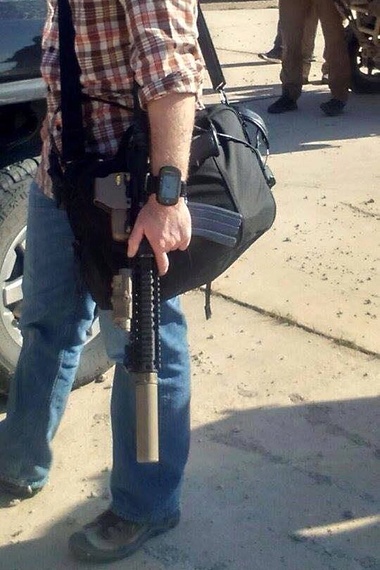 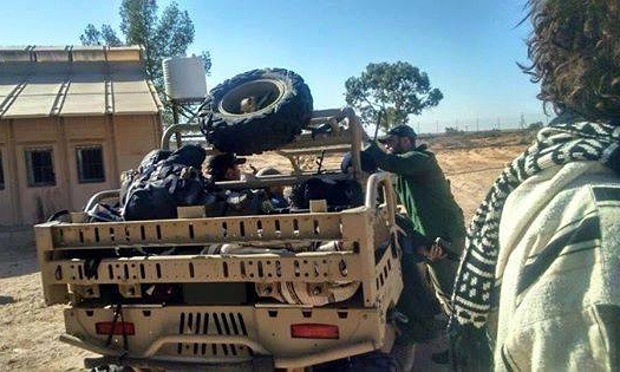 At the moment, control over Libya is a proverbial tug-of-war between two governments: Libya Dawn, which currently holds the Tripoli (and is a coalition of Islamist and Misratan forces) and the elected government, which fled the capital and is now holed up in the eastern city of Tobruk.

While this civil war goes on though, ISIS is gaining ground in the country, and many sources say without any real resistance. Just this week it was reported that the terrorist organization took partial hold of Sabratha, a city that houses priceless Roman ruins, which some fear might be targeted by the jihadists for destruction.