On Monday, a jury in El Paso, Texas found a former United States Army Green Beret not guilty of negligent homicide after shooting an intruder in his home’s garage back in 2015.

The former elite service member, Michael J. Galvin, 35, was on trial after authorities say he shot Robert Carrigan three times in the back after he tried to leave via the garage door.

It took the panel of Galvin’s peers half a day to come to the decision after hearing arguments for more than two weeks.

This from the Colorado Springs Gazette:

During trial, Galvin’s attorneys highlighted Galvin’s military training in arguing that he knew how to identify a deadly threat. They argued that evidence showed Carrigan “lunged” for Galvin’s pistol in the dark, forcing the homeowner to defend himself. They also accused the prosecution of mischaracterizing autopsy findings to support their theory that Carrigan was shot in the back.

The encounter happened in a garage set back 25 feet from Galvin’s house after he saw his bicycle lying in the backyard and went back to investigate.

The negligent homicide count alleged that he was guilty of a “gross deviation” from what a reasonable person would do in his place. Prosecutors said he should have waited in his house and called police, or else used his pistol to hold the intruder at bay.

One of the jurors, according to the Gazette, was wearing a shirt to closing arguments that said “ARMY” on it.

Galvin (below) could’ve been sentenced to three years behind bars. 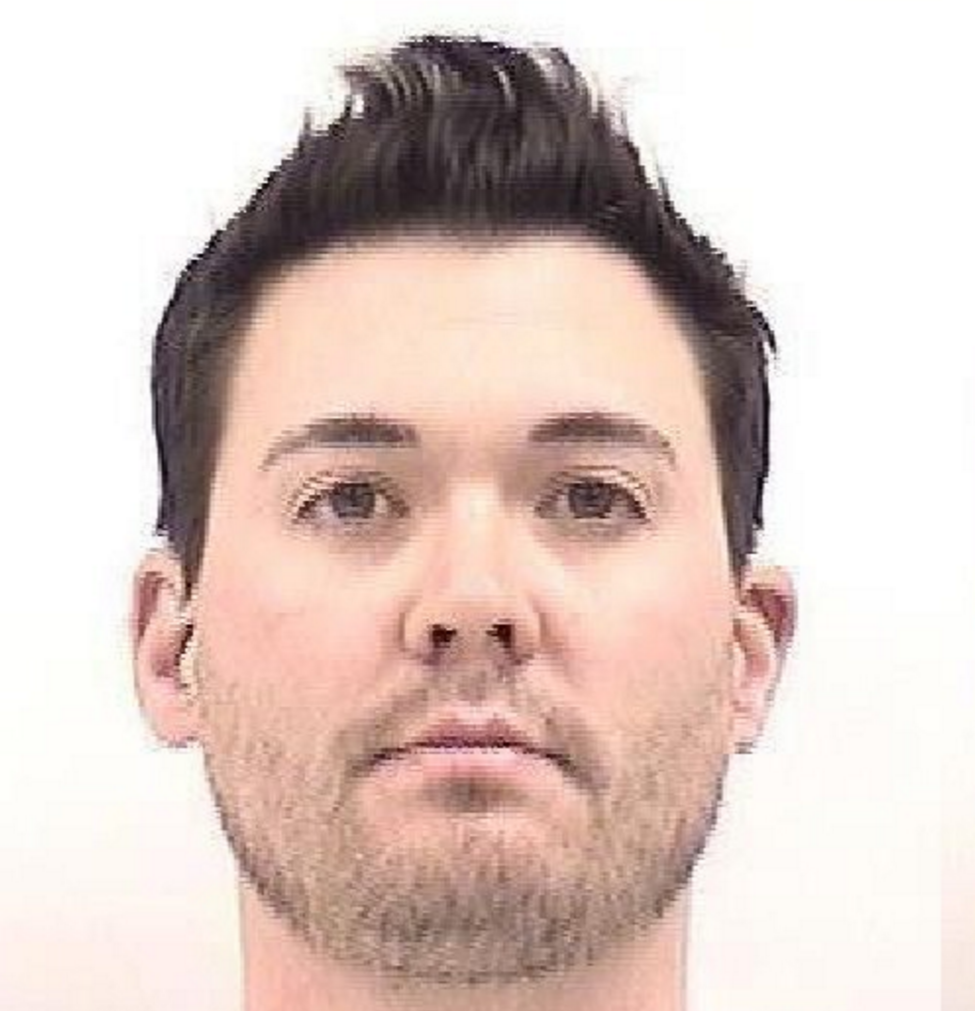 Carrigan’s family members said the Colorado native got back on his feet a few years ago only to, once again, slip into addiction. He was living on the streets at the time of his death.

When the prosecution took the case, they thought they were going to be hampered by a unique provision in the state’s rulebook, otherwise known as the “make my day” law — which allows homeowners to defend themselves against intruders with deadly force.

However, it never truly came into play, as the detached garage where the incident took place isn’t a dwelling used for habitation — a stipulation of the law.

Under Colorado’s broader self-defense statutes — which were ultimately applied by the defense — someone is allowed to use deadly force when they have “reasonable ground” to believe that they’re in danger of being killed or seriously injured.