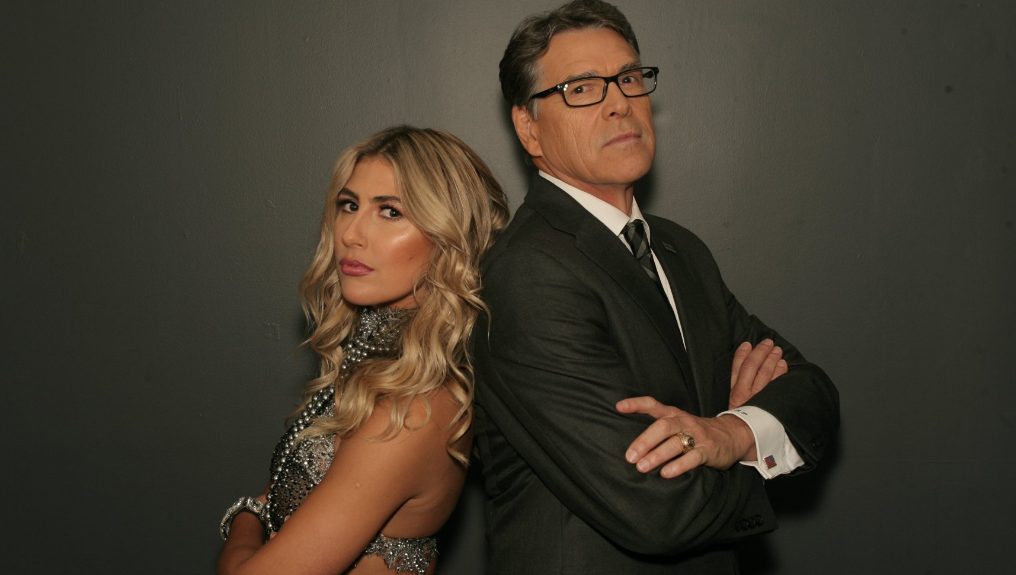 There are a myriad of ways to help American military veterans in this country. Donate frequent flier miles. Sponsor a companion dog. Care packages. Even a correspondence or, heck, a cup of coffee and a chat.

Former United States Air Force airman and Texas governor Rick Perry, however, has discovered a way that — not only have we never heard before — shoot, he’s created one we never even dared to dream up before.

According to the failed presidential hopeful’s social media presence, he’s going to be a contestant on the popular television show Dancing With the Stars. And it’s going to support our service members, past and present.

I’m dedicated to helping #veterans however possible, and I’m going to use @dancingabc as a stage to do that. #DWTS pic.twitter.com/oQpfJrrYcC

Guess we’ll have to wait and see as to how specifically Perry is going to aid vets during his stint on the program. Looking forward to it though.

By the way, Perry is prolific on Twitter/Instagram, etc. — and worth the follow.

Here’s a post he put on the IG just the other day:

21st birthday …..9 years ago with her Glock and her Lucy!! Happy Birthday Sydney❤️???

Everything’s bigger in Texas. Just not the dogs, necessarily.