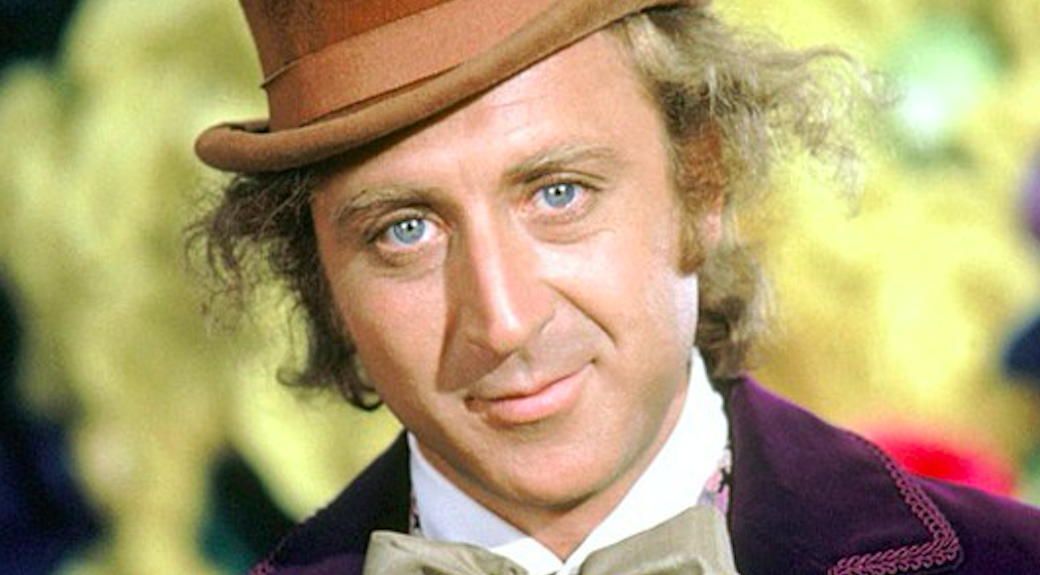 Gene Wilder, the beloved polytropic Hollywood actor who cemented his legend in the American zeitgeist with performances in cultural staples like Blazing Saddles, Willy Wonka & The Chocolate Factory and Young Frankenstein, passed away late Sunday at his home in Connecticut, according to the Associated Press and his family.

The United States Army veteran, who upon being drafted served the majority of his tenure (from 1956 to 1958) as a member of the medical corps at Valley Forge Army Hospital in Phoenixville, Pennsylvania, was 83.

Here’s the late great Wilder on his experience as a mental health worker and soldier and how it influenced him to get help:

And here’s one of America’s favorite military veterans, Mel Brooks, talking about writing the screenplay for Young Frankenstein with Gene:

And, because why not? here’s one of the many iconic scenes from Brooks’ masterpiece, Saddles:

And, but of course:

AND more Gene. Because why not? He was THAT good.

Here he is on being creative: