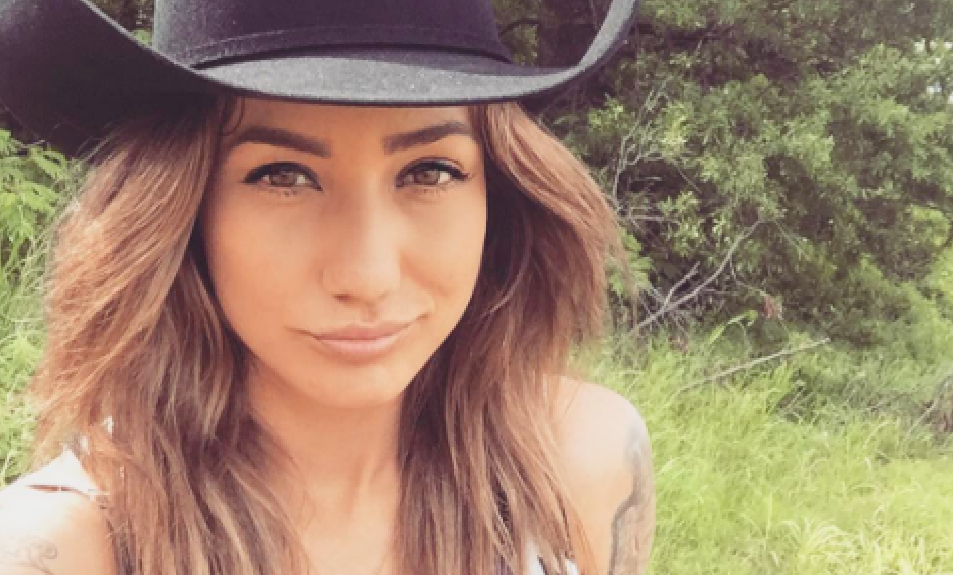 You might’ve heard of this thing on people’s phones these days. It’s an app that used to look like an old timey brown camera but recently upgraded to a Deadhead-ish psychedelic cupcake gradient square. It displays pictures and videos in ironic fake-dated fashion, is owned by Facebook and has more than 300 million monthly users.

As with any of the other popular social media platforms, civilians aren’t the only ones that utilize it to get their message out. Vets do too, and after scouring the internet for a few days we’re proud to bring you our favorite ‘gram accounts run by former United States soldiers, Marines, sailors and airmen alike.

There’s 11 in total, so dig in (the header for each is a link you can click to go to their page and follow):

Run by four veterans, the site has racked up an immense following and also sells stuff (like clothing) with part of the proceeds donated to the veteran community.

Mr. Galloway is certainly no stranger to our blog, as we’ve featured the retired United States Army sergeant many times through his inspirational talks and appearances on the mega-hit television show Dancing With the Stars.

Training for Tough Mudder? Check out Tough Mudder’s Facebook Livestream at 12pm EST. I’m leading a workout from Tough Mudder’s new training guide to get you #MudderReady for your next event. #ItsAllBeenTraining

Had to pick my oldest boy up from his school dance tonight. Kids got moves, style and swag…is swag still a thing? Whatever it is. My boys got it. And a sweet girlfriend to top it off.

Glad I was qualified to use this bathroom. Almost didn’t make it through Zootopia.

Cody is a retired United States Marine. He loves nature and the outdoors. And guess what? Being outside make for the best Instagram posts (can anyone argue with that??).

Fuckin miss you everyday brother. It’s an honor to know that our paths crossed, and your influence resonates with every marine in bravo guns. Happy birthday hard charger. UNTIL VALHALLA

My grandma is not only a peach, but a damn fine fisherwoman.

It’s gonna be a long night but fuck it. At least I have the memory of you brother. Can’t believe it’s already been six years. Not a day goes by that I don’t think of your perty little mug. Until Valhalla killer. Always in our hearts. Rahhhhhhjh!!!!! Lcpl Donald Hogan accompanied the earth Nov 25, 1988 extract Aug 26, 2009….. What we do in this life for ourselves does with us, what we do for others is and always will be eternal.

Melissa Stockwell is a “2016 Paralympic hopeful, a 3x [three time] Paratriathlon world champion, a mom, a motivational speaker and a wounded veteran.

When this United States Army soldier was critically wounded in combat, the double amputee veteran turned to inspiring others through filthy language and whole-hearted motivation.

Oh, and fitness too.

A lesson I learned a long time ago: It’s important to try and be a good person but you have to remember not everybody is good. You can’t control others or compel them to be good. You can, however, cut them in half with a 240. And that’s just how the world spins sometimes. #KillThemAll #tbt

Come walk a mile in my shoe Robert Frost you piece of shit. ?

A military veteran who served during Operation Enduring Freedom and trained troops for deployments all over the world, Jacqueline Carrizosa will wow you with her Instagram feed that features workout clips, dirt biking, firearms and other eye-popping hodgepodge.

Bobby is a vet. He’s also a standup comedian and a motivational speaker. His sense of humor shines throughout his feed. This from his personal website:

A veteran of Desert Storm by age 19, Bobby re-enlisted in the Army after the September 11th, 2001 attacks and deployed to Iraq three times with the 82nd Airborne Division and 3rd Armored Calvary regiment. On April 7th, 2007, Bobby’s Humvee was hit by a roadside bomb just north of Baghdad. Of five men in the vehicle, Bobby was the only survivor. Over 38% of his body was burned and his head was burned to the skull; he spent six months in the hospital fighting for his life, and within two years Bobby’s left hand had to be amputated. To date he has had over 40 surgeries.

A few of his posts:

Now that’s a bottle of crown. Time for Canada and I to get down eh

Even if I survive the fires, I still have to look out for the hunters ? #gotburns #trulyblessed

I had a feeling that my last tour was going to be different. Didn’t think I was going to make it home. About this time 9 yrs ago, a week before my Humvee was hit by the roadside bomb on April 7 2007. I wrote this poem ALONE When the busy day comes to an end And she has cried all her tears out on the phone to a friend She tucks the kids in and kisses them goodnight She tells them not to worry everything will be alright She lies down and wonders if she will be the one left all alone If he will be the one that wont make it home But she never shows her fear when they talk on the phone During the madness of an aggressive fire fight Another friend fades away by the end of the night Thought of his children crying in pain Because of his choices can drive a man insane The fear is hidden deep with in his eyes The truth comes out with every tear that he cries He writes in his letters that daddy will be alright Even though he almost lost , his life that night He doesn’t want his wife to raise the children alone But he never shows his fear when they talk on the phone By Robert Henline March 2007 Iraq Pic 2005 with Mehmet Duran AKA ” Turkish Cowboy”

She’s a United States Air Force veteran, and a model. She has more than 17,000 followers on the ‘gram, and you can see why.

Me trying to figure out this thing called snapchat after the gym ? so ridiculous.

Bryan “BamBam” Marshall is a former U.S. Marine who’s now the president of Wishes For Warriors — a nonprofit that provides outdoor adventures for wounded combat vets.