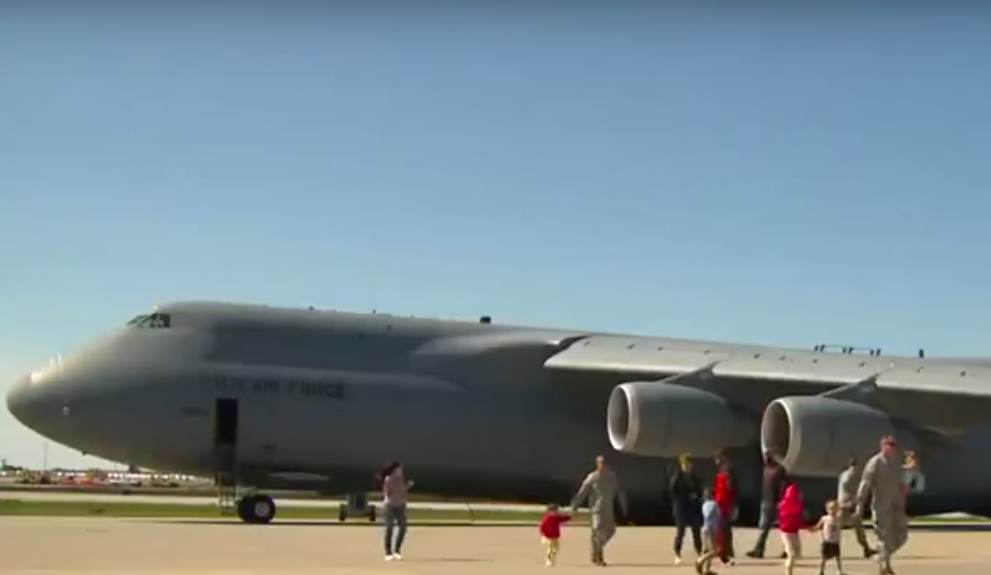 To say the Lockheed C-5 Galaxy is a monster would be understated its immense stature. But, believe it or not, its hold is only one foot longer than the length of the Wright Brothers’ aircraft all those decades ago.

It also possesses a curious nickname, an acronym bandied about between the crew members that operated it: FRED. It stands for “f*cking (or fantastic or freaking) ridiculous, economic/environmental disaster. The moniker references the aircraft’s huge consumption of fuel and its less-than-stellar reliability and maintenance record.

Nonetheless, here’a a footage of one of them (they cost more than $160 million for just one) making a stop at the Des Moines International Airport a few days ago:

What do you prefer: the Air Force’s C-5 or NASA’s Super Guppy (pictured below)? 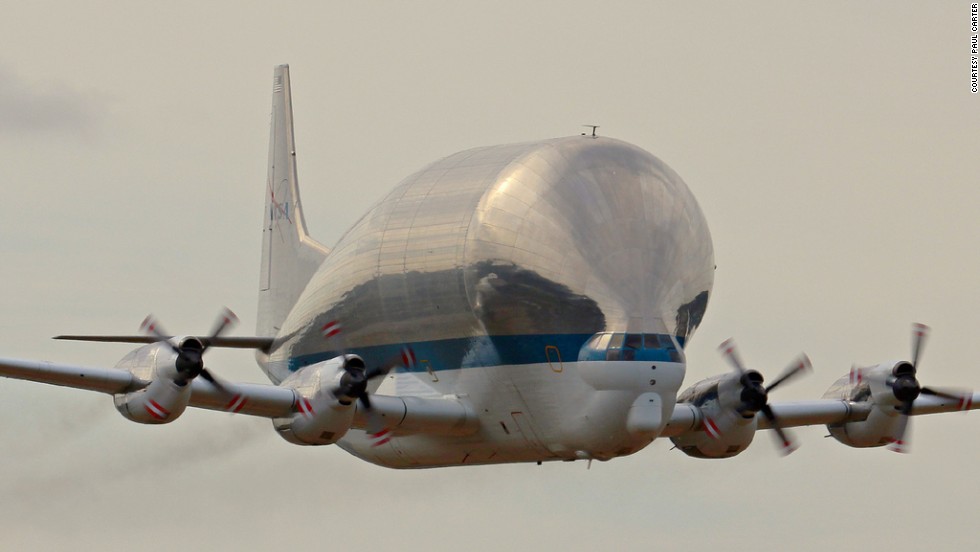