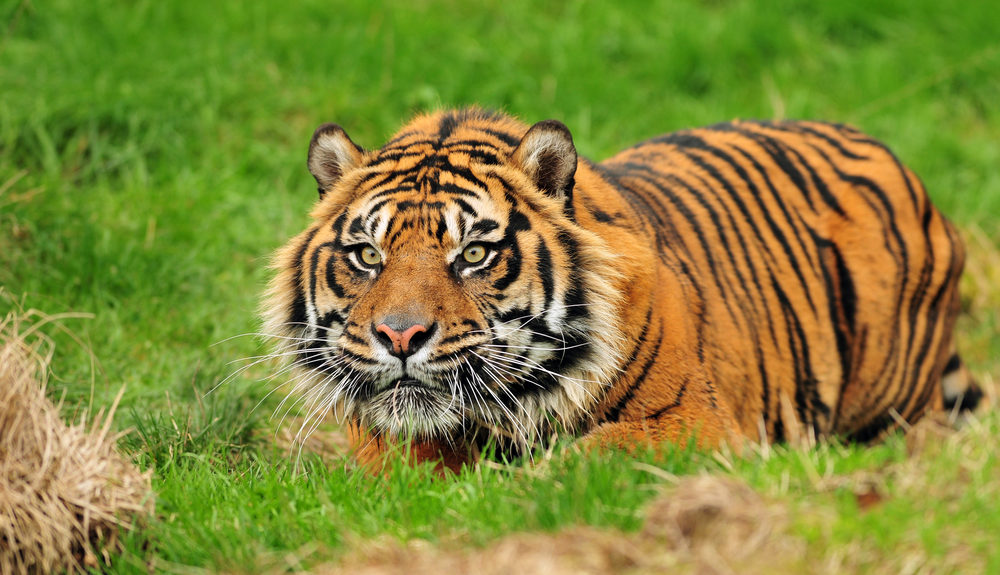 As far as the United States military goes, drones are only gaining popularity. More and more they’re being utilized for surveillance as well as combat, so much so that — according to The Economist — the U.S. Air Force is now training more pilots to control them remotely than they are for traditional manned fighters and bombers, combined.

They’re also becoming extremely advanced. And tireless. A report came out last month that the Pentagon is developing a version that can fly for a whole week straight (Northrop Grumman’s RQ-4 Global Hawk can already hover for 32 hours without taking a break).

They’re not without their weaknesses, however. Surface-to-air/anti-aircraft artillery, bad weather and even human error can all bring about the quick demise of these expensive, cockpit-less aerial machines (it’s been estimated that the aforementioned Global Hawk cost taxpayers roughly a quarter of a billion dollars each).

China Central Television (CCTV) caught the incident on camera as reporters were trying to grab some aerial footage of the Siberian tigers romping in the snow. The drone appears to be a DJI Inspire, normally a very stable drone, with a modified battery strapped to the back. But it only took one mistake for the quadcopter to fly low enough for one of the tigers to get a claw in there, bring it to the ground, and start gnawing on the carbon fiber frame.

Later reporters clarified that the tigers are part of the Harbin Siberian Tiger Park, located on the north bank of the Songhua River to the northwest of Harbin, the capital city of China’s northernmost province, Heilongjiang.