Serviceman Busted for eBaying Parts From Marine One 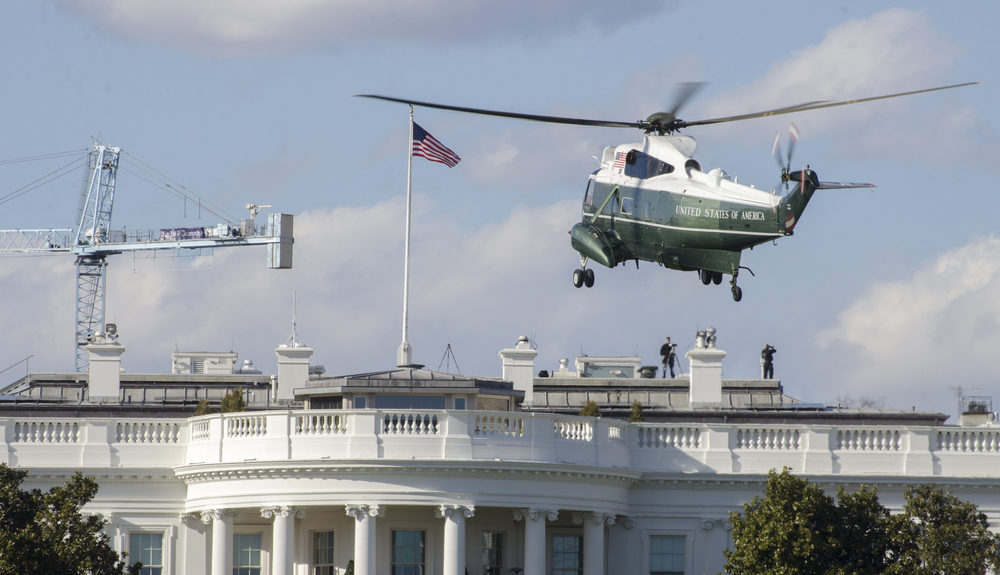 A United States Marine just plead guilty to eBaying parts from Marine One — the presidential helicopter — and stealing about $100,000 in supplies from Quantico.

Branden Baker, 34, was a staff sergeant at the Virginia installation.

This from the Daily Beast:

From September 2013 to April 2015, “Baker stole at least fifty-one image intensifier tubes and other night vision parts worth approximately $94,392 from a department and agency of the United States, specifically from Marine Helicopter Squadron-One (HMX-l), a part of the Department of the Navy,” a statement of facts in Baker’s plea agreement reads.

Baker listed the stolen gear on eBay, where he would field potential clients, then finalize the deals over PayPal, his plea agreement claims. While it’s unclear how much Baker earned from selling pilfered Marine One goods, some of the stolen items could lead to significant windfall. Intensifier tubes, used in night vision gear, can sell for thousands of dollars on eBay.

Baker was well versed in dismantling complicated military equipment, his resume suggests. He began training as a Naval air technician in 2003, before being promoted into a specialist role as a calibration technician, and finally taking a leadership position as repair lab supervisor. His LinkedIn connections endorsed him for equipment and electronics repair skills.

The serviceman will be sentenced in August.

He faces up to a decade behind bars (he also has to pay the money back).