In May 201f, an F/A-18F Super Hornet crashed in the Arabian Gulf. In July 2015, the Navy sent a vessel to pull the wreckage from the ocean so that the military could learn why it crashed in the first place.

The aircraft crashed due to an engine failure in midair. The crew thankfully ejected before hitting the water, and they were recovered by a search and rescue team from the USS Roosevelt. Their wrecked aircraft floated aimlessly in the water for a few more months before the Navy could send a salvage team to extract it.

Noteworthy this aircraft was lost because of a mechanical failure suffered by one of its engines and its salvage will allow a close inspection on the engine that failed. 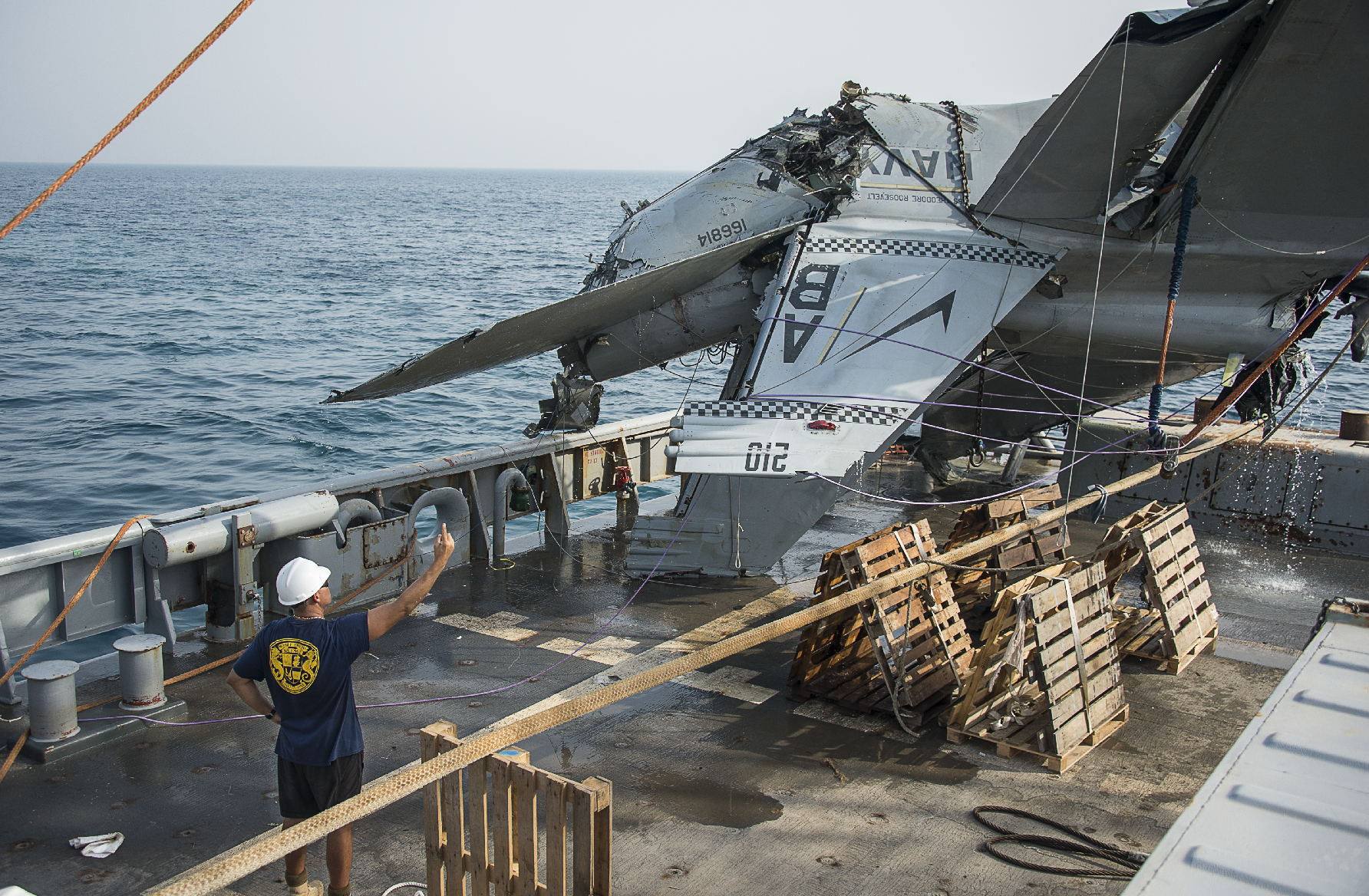 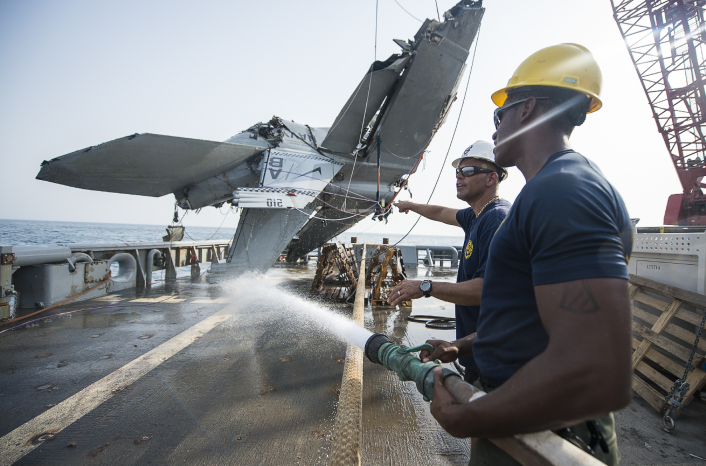 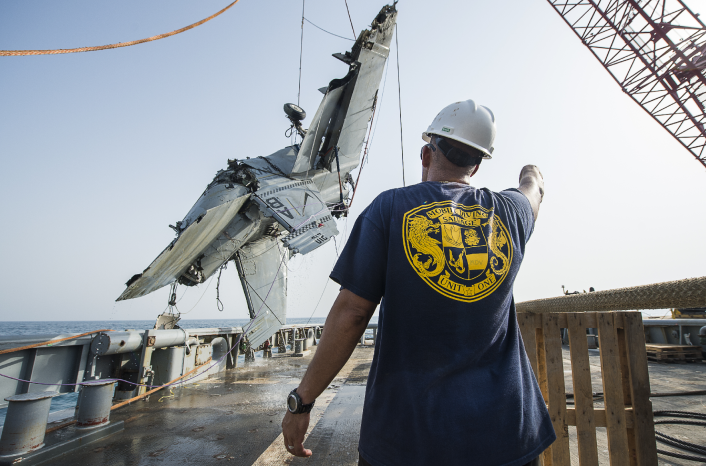