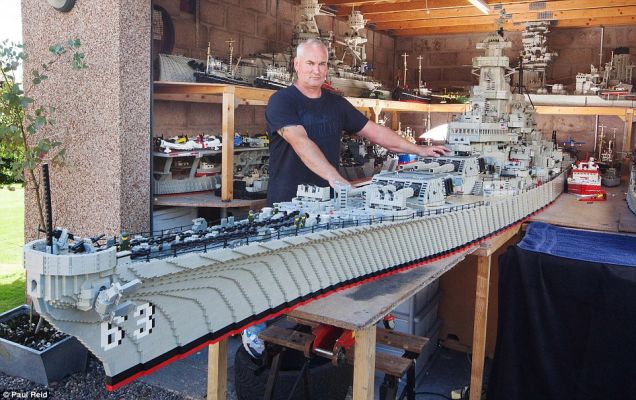 For one Scottish fisherman, legos and military history are labors of love. It thus made sense for Jim McDonough to combine his passions and dedicate three long years to building a colossal model of the USS Missouri entirely out of legos.

The famous vessel is an Iowa-class battleship that saw battle in Iwo Jima and Okinawa during WWII. The Missouri also fought in the Korean War and provided support during Operation Desert Storm.

McDonough’s version of the USS Missouri is a 1:140 replica built from tens of thousands of lego blocks. The entire model is 4’6″ high, 3′ wide and 24’3″ long. It’s so enormous, it cannot fit in McDonough’s garage. 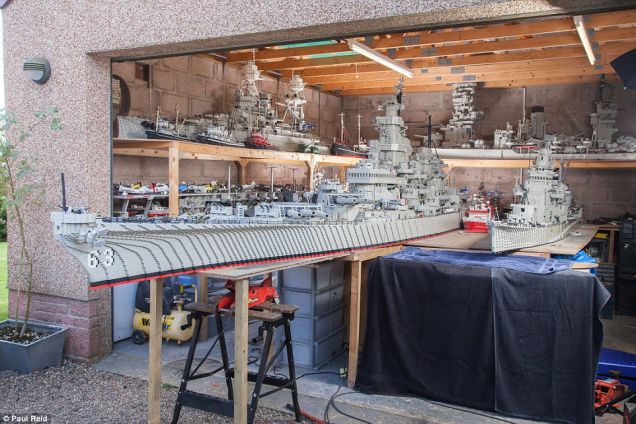 Unfortunately for McDonough, his model isn’t the largest ever lego replica of the USS Missouri. That title belongs to Dan Siskind, an American who built a version that is 7.8 meters long. 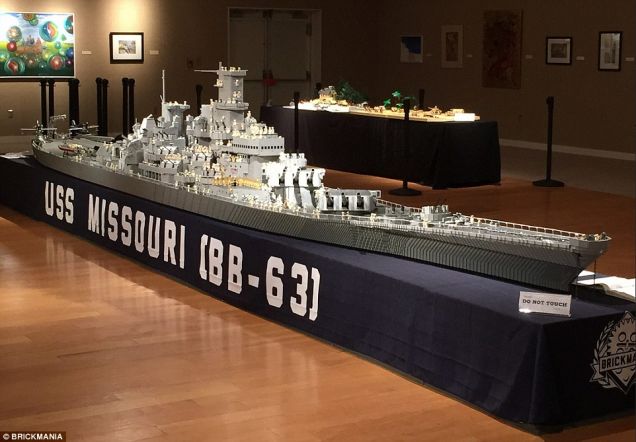