How They Made the SR-71 Blackbird So Dang Fast

Ahh. The SR-71 Blackbird. The most romanticized and beloved (for good reason) military aircraft of all time.

From its sleek design to its Batman-like qualities to its ability to go faster and higher than any plane humans ever created, it tickles the senses and crowbars mouths agape even today — as the few left sit proud yet dormant in museums across the country (it was retired by the United States Air Force in the late 1990s, due to astronomical operating costs).

Just look at the faces of the pilots right after they flew it — LOOK AT HOW HAPPY THEY ARE: 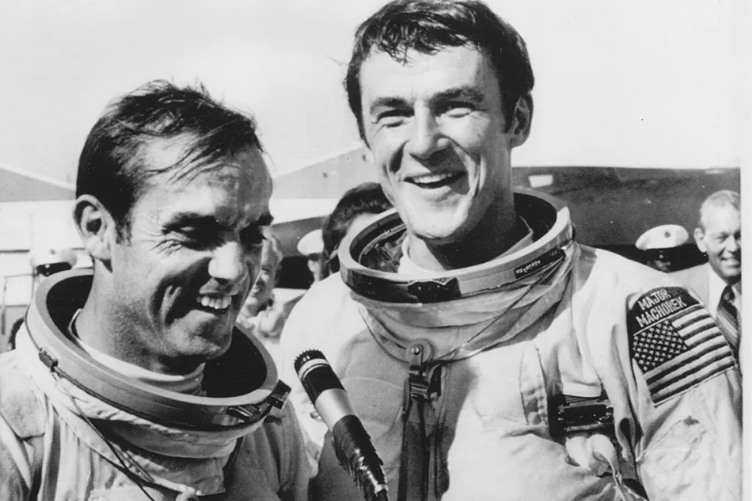 The dang flying machine — manufactured by Lockheed in the late 1950s into the 1960s — could go Mach 3 FOR AN HOUR. According to Business Insider, its closest competition the Russian MiG-25 Foxbat could only do the same for a couple of seconds.

That means that the Blackbird could go from London to Los Angeles in record time. Which it did, in 1974, when it covered almost 5,447 miles at an average speed of 1,435.59 mph. Total time of the flight? Try three hours, 47 minutes and 39 seconds. Insane.

Today, a commercial flight from Tinseltown to the Old Smoke takes just over 11 hours.

Did you know its true top speed is still classified? Learn about this and more in the following video by TechLaboratories:

Hats off to both Pratt AND Whitney.