Find Out Who Comes Out on Top in This Classic F-15 vs. F-16 Dogfight 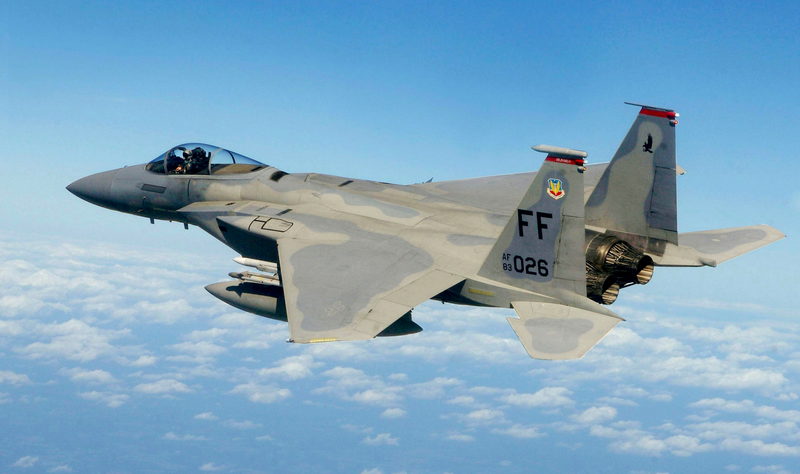 The United States Air Force’s Operation Red Flag is “a simulated air war designed to train fighter pilots for combat”. It takes place at Nellis Air Force Base located in the middle of nowhere Nevada.

Back in 2004, an IMAX film (Fighter Pilot: Operation Red Flag) was made depicting this special journey that takes pilot to the brink in trying to assess whether or not they’re good enough to be real deal professional flying aces. The motion picture centered around an up-and-coming airman named John Stratton, who was trying to master the F-15 Eagle fighter. The following footage is a snippet from the movie where his jet tangles in a dogfight with a worthy adversary: an F-16 Fighting Falcon.