Not a MiG. Not anti-aircraft artillery. Not a heatseeking missile. Nope. None of these.

The thing that put a state-of-the-art F-22 Raptor stationed at Joint Base Langley-Eustis in Virginia out of commission (for a little while at least) was an insect no bigger than a dime. Well, many, many of them — like 20,000 — but still.

Check out the damage below in living color. The photographs were taken by Carlos Claudio of the United States Air Force. 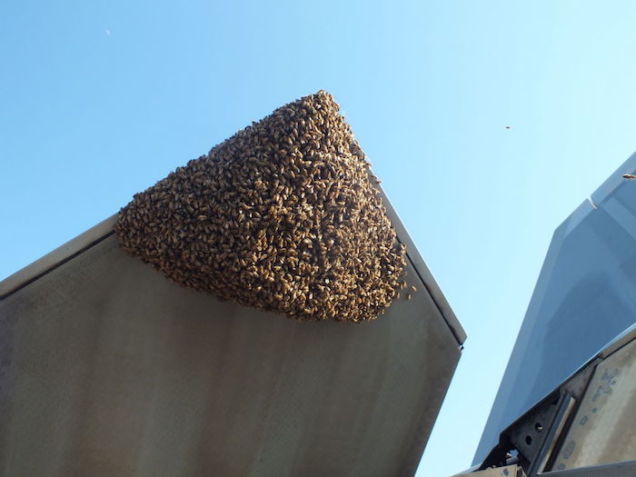 Thankfully for the bees, they weren’t disposed of with gas or a really huge flyswatter. Instead, they were spared, in accordance with the savvy decision-making of Tech Sgt. Jeffrey Baskin, who called in a retired U.S. Navy vet and local beekeeper to suck them up with a vacuum and hand them over to brewery nearby. According to the USAF, the bees will produce honey for the facility, so yeah — it all works out in the end doesn’t it? 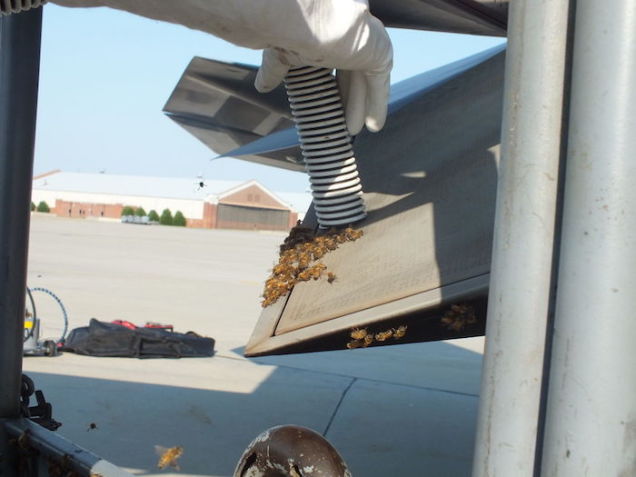 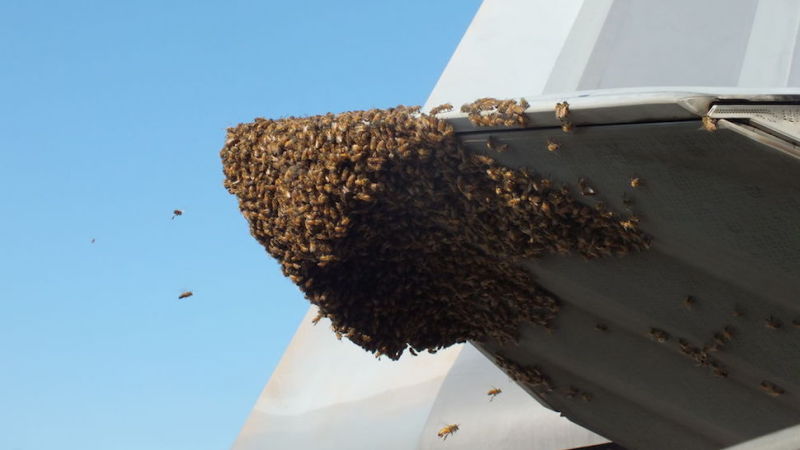