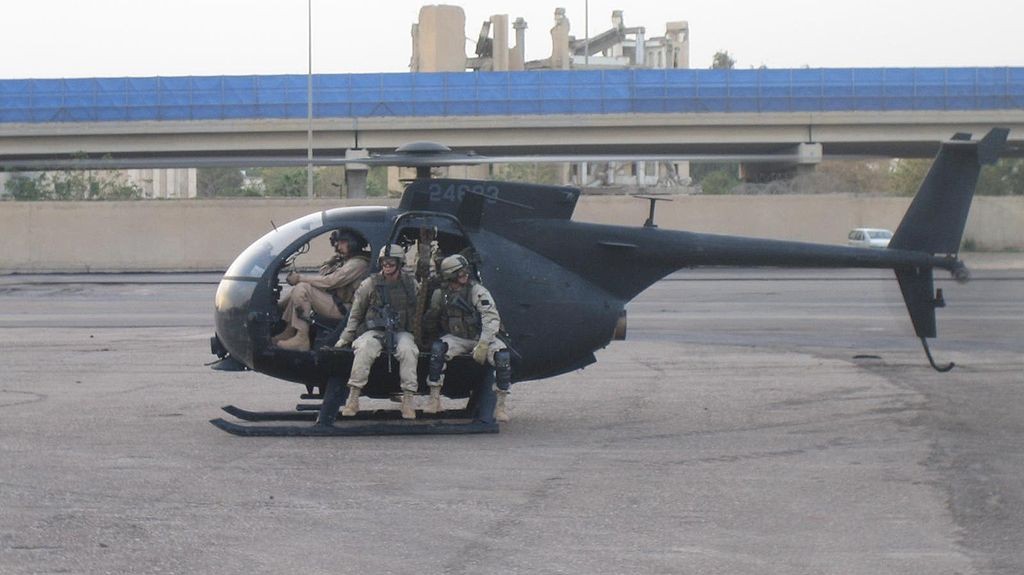 The Internet’s conspiracy theory machine started whirring after President Obama appeared on Marc Maron’s WTF Podcast. No, it wasn’t the president’s use of the n-word that got the Internet’s most paranoid minds buzzing. It was a actually throwaway line.

There you have it, folks. Black helicopters, aka the pitch black aircraft that move silently through the skies undetected by radar, are real.

Unfortunately, the legend is always larger than the truth. Military folks have known for a long time that black helicopters are real, but they have bigger fish to fry than busting Idaho farmers for weird animal stuff. The military uses them to get the jump on Al Qaeda, scout for ISIS and evacuate military operatives from battle.

In fact, since 9/11 the black helicopter-flying 160th Special Operations Aviation Regiment (SOAR) has doubled in size, growing to a total of four battalions. Black helicopters are also stationed at a dozen locations on U.S. soil at any one time. Sure, those things don’t exactly add up to a hostile military takeover, but they are pretty damn rad all the same.