Level with us here. The photograph below looks like the warthog is puffing on an obese stogie, right? Most would assume that its origin has Cuban roots, but we’d like to take this opportunity to dispel that malarkey once and for all.

… the bold truth is that the Cuban cigar is not all that it’s made out to be.

Each year, Cigar Aficionado, the leading industry magazine, publishes a list of the top 25 cigars in the world. Last year, the number one cigar was the Montecristo no. 2, which is made in Cuba. But only two of the remaining 24 also came from the country.

By contrast, 11 were from the Dominican Republic, and 10 were made in Nicaragua. The magazine has yet to reveal its top pick for 2014, but among the remaining 24the vast majority are once again from countries other than Cuba. And a similar pattern can be seen in virtually every year that the publication has issued its rankings. “The playing field has been leveled,” said David Savona, executive editor of Cigar Aficionado.

In our humble opinion, it boils down to this human trait/flaw/burden: we want what we can’t have. Or we want things that’ll make other people think we’re important — social status. Thorstein Veblen would call it “conspicuous consumption” or even “invidious consumption.” Rare or scarce things also make us feel unique, or special. They can trick us into thinking that they set us apart from others, and possess a higher quality. A psychologist named J. Brehm even went as far as to say that odd and not-easily-attainable goods “increase arousal” which, in turn, raises “desirability.” 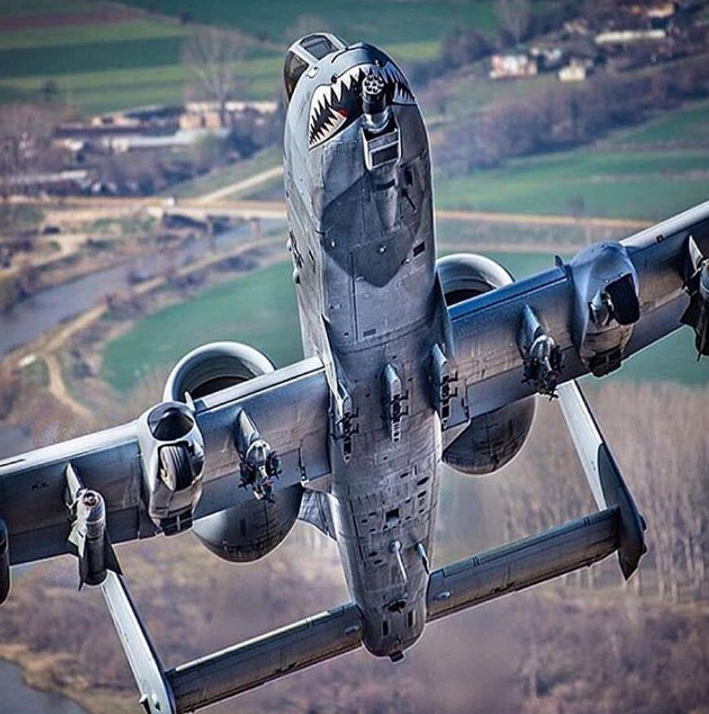